Fighting against the everlasting food coma that had possessed our bodies since the previous night, me and Isa dragged our backpacks out of our accommodation and met our driver, the ever energetic Raam, who agreed to take us where we wanted to go, but at two conditions: extra money and secrecy.

Absolutely famous between Indian tourists, very much snubbed by Westerners, towering on top of a rocky hill, the Chittorgarh Fort hosts, scattered all over its massive surface, several temples, palaces, memorials and functional water bodies. We spent a couple of hours exploring the most remarkable historical buildings, while trying not to show to the myriads of feisty monkeys that seemed to overrun the whole complex, how scared we actually were (for those who don’t remember, while in the jungle in Thailand, we had a not so peaceful encounter with a barrel of these little evil creatures).

Once again, most of the Indian tourists visiting seemed to find me and Isa more attracting than the fort itself. After coyly declining a few times to have our picture taken, we had to give in to the inevitable and accept a kind of VIP status. At our best Brangelina we waved, said hello to strangers, posed with kids and elderly people… We soon had to notice that women asked to pose with her, and men to pose with me. Very few men, nervously asked me for permission to pose with Isa and eventually thank me and not her after the picture got taken… Which saddened both of us.

We made it to Pushkar, one of the most sacred pilgrimage site for Hindus and Sikhs, also known for its one week long camel fair in Autumn, when it was already dark. After checking in at Kanhaia haveli, where, following a trend that, without an apparent reason, has been repeating since we had arrived in India, we got upgraded to a bigger, more luxurious room (makes me wonder if those simple rooms you book online actually exist!), we dropped our backpacks and rushed out.

We both had heard a lot about this small touristic city and its holy lake, that allegedly attracts more than a million Indian pilgrims a year! Legend has it, the lake appeared where lord Brahma, the creator of the Universe, dropped a lotus flower.

Initially we didn’t really fancy the extremely hippie vibes and the backpacker-proof stalls we bumped into on our way to the lake. However, as soon as we took our flip flops off and started to wander in silence around the gaths (set of steps leading to the holy waters), in company of each other and a few solitary cows, we both agreed that there was indeed something mystical in the air.

Determined to play early birds on the following morning, our last in India, we made it back to the hotel, where we actually gave in to an extremely cheap, and slightly awkward, Ayurvedic massage. Fun fact: none of the boilers of our accommodation seemed to work, which resulted in both us trying to get rid of the ridiculous amount of oil that covered our skin with ice cold water, realising that we were not getting anywhere and eventually, defeated, going to bed in greek salad mode.

We woke up at dawn, willing to climb the strenuous stairs up to the Savitri Mata temple, probably Puhkar’s most scenic view point, before the heath would make this task impossible. Mission that we completed, dripping and with my asthma breath at its worse, after a quite remarkable effort. The most interesting thing for me was actually to walk around the town before it came to life. The occasional mother in their colourful sari buying vegetables, orange-dressed, white-bearded wrinkly monks lighting up the incense and setting up the votive flowers, or a toothless old man sweeping the dusty narrow alleys in front of their house… These are the postcards I don’t want to forget about.

We briefly visited the highly celebrated Brahma temple to then walk down to its ghat. A monk gifted us with two lotus flowers and told us to release them in the lake while expressing a wish. We also got informed about the “healing powers” of the holy water and, regardless of our beliefs, highly recommended to rinse our faces and eyes with it to get rid of negativity. Our original skepticism gave room to utter amazement as soon as we witnessed with eyes and hearts wide open the sacred ablution rituals. Completely under a spell, we picked a less busy ghat and clumsily tried to partially repeat what we had seen.

We left Pushkar after a potato chapati and aubergine pakora -based breakfast on the rooftop of our haveli and slowly made it back to Delhi for our evening flight back to Berlin.

I remember feeling relieved as we made it to the airport, especially after Raam’s last dodgy move. Those two weeks had been between the most intense of mine and Isa’s travels and we both were looking forward two things: silence and stillness.

I have to admit though that, as we left Pushkar, we both agreed that we had finally reached the mindset to embrace India without judgement or aversion. Too bad it was too little too late. 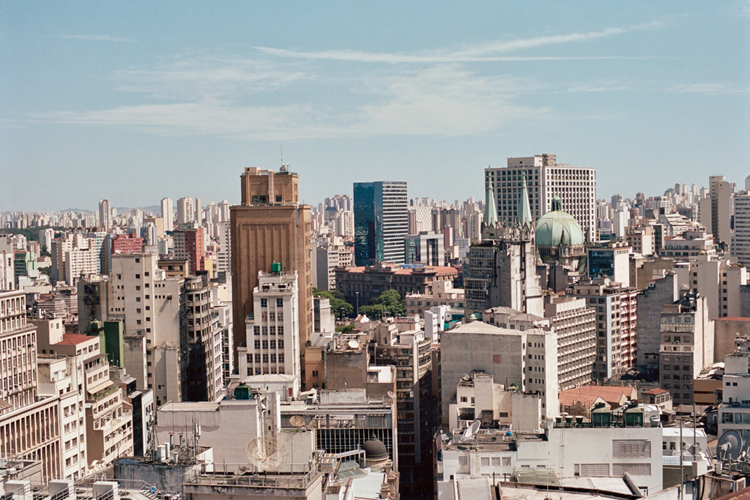 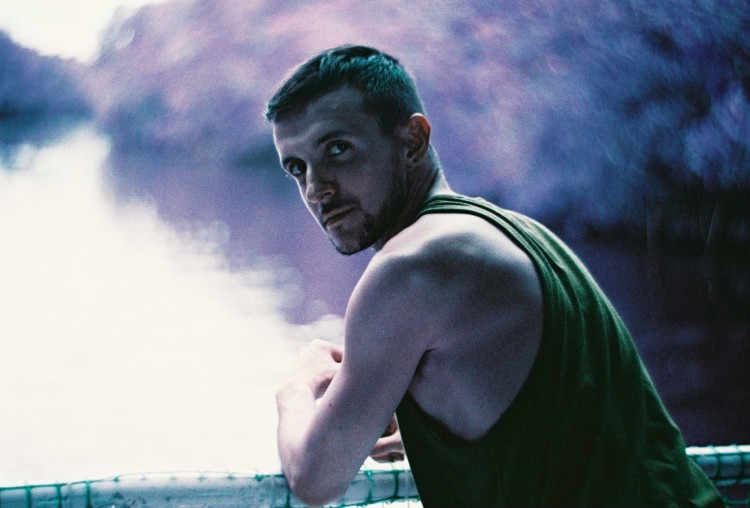