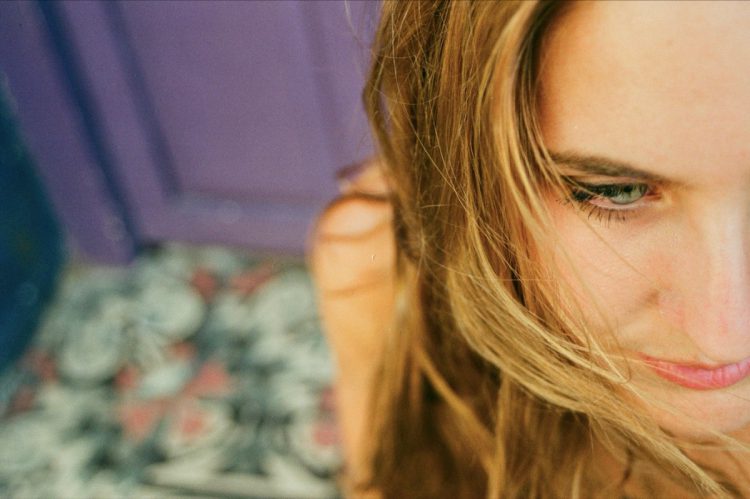 Where we slept: third city in a row where we had connections! Jessica used to live in the same Milan flat I shared with two dear friends back in 2012. I guess we saw each other briefly for not more than a couple of times while we still lived in Italy. However, we both share the same passion for travels and somehow, we managed to keep up with each other lives during the years (God bless FB and IG!). Knowing that we were on the way to Colombia, Jessica wrote to us and kindly offered her couch.

What we ate: green mango with salt and lime, brownies (generously baked by our lovely host), juicy hamburgers @ the too-good-to-be-right-under-Jessica’s-flat Chef Burger Milla de Oro (would definitely be my downfall if I lived there!), Colombian appetisers to share @ the trendy 37 Park and the massive triumph of greasiness aka bandeja paisa (red beans with pork, white rice, carne molida -ground meat-, chicharron – fried pork belly-, fried egg, plantain, chorizo, arepa, hogao sauce – long green onions and tomato- , morcilla -black pudding-, avocado and lemon) @ the slightly posh, yet traditional, la Matriarca.
In Guatape we went for Indian food (I tried my first palak paneer -indian cheese in a thick gravy made of spinach, garam masala and garlic- and literally fell for it).

What we drank: probably a lot of beer, as usual. I also tried something quite disgusting: michelada aka known as beer, salt and lime juice don’t go hand in hand.

How we travelled: well, this is kinda funny. We took a jeep to get out of the zona cafetera. It was a 40 minutes ride on an unpaved road. You might be thinking: what’s so hilarious about this? Well, we were 13 people and 2 dogs on board. The jeep was meant to accommodate 3 people. At one point the little girl that was standing right next to me literally disappeared under a pile of suitcases and bags. And to make matters worse, a big dog just jumped on top of her. Nobody, except me and Isa, seemed to be too concerned… We took a bus to get to Pereira and from there another bus to Medellin. We actually spent most of the day on the road and made it to Jessica’s in time for dinner.
In Medellin we used the underground and went by foot.

How Medellin affected our wallets: not so much apart from a very overpriced graffiti tour

Issues we encountered: this is one of the few places we actually felt slightly frustrated. Nowhere in other South American cities we bumped into so many issues related to walking tours or lack of tourist facilities. We booked online a tour in the Comuna 13, we showed up at the meeting place, waited 30 minutes with fellow backpackers and then just had to cope with the fact that there was no guide to be seen. We swiftly went to the city centre to join a free walking tour however, quite absurdly, all of them were already fully booked (really? We thought “sold out” was an unknown word out of London). We then spent a whole morning trying to find an open tourist office only to give up after few hours of pointless wandering around town. Just keep in mind to plan everything meticulously if you don’t want to waste your time or if you’re planning on a short stay.
Safety-wise we got told some quite scary stories by Jessica, mostly dealing with armed robbery. Luckily we had none of that!

Would we recommend it?  Mas o menos. If it hadn’t been for our host, Jessica, and her fulfilled mission to make us gain 10 kg in just two days, I guess we would have not gotten over all the annoyances we came across. However, Medellin is a must for those who are into Pablo Escobar’s and Colombia recent tumultuous history. Also day trips to Guatape can be arranged from there. And these are 100% worthy.

Analogue tips: mind your cameras guys! Medellin’s downtown is a loud and kinda overwhelming bustle and there are quite a few dodgy faces around. Also bring a wide angle lens to El Peñol. The best would be a Lomography Spinner 360 if you own it.

Who deserves a big thank you: our sweetheart Jessica. For making us feel like home in every possible way and for bringing out our inner Italians. Can’t wait to return the favour someday!

Where we slept: we got to the point where it was mandatory to save some money and we opted for dorms, one night @ Be Lounge in Cartagena’s downtown, one night @ Friends to Be Hostel in Getsemani. We personally didn’t fall for any of the two, even though the second had a pretty awesome rooftop with a view on Castillo San Filipe de Barajas. Picky backpackers! To be fair, Cartagena offers a huge choice of hostels so maybe avoid making plans and juts pick the one that inspire you the most.

What we ate: ceviche mixto with lemon and tangerine juice at the quite posh but damn so-so-sooo worthy Cevicheria. A s### load of fresh fruit (I dare you not to give in to the magic of the fruit basket ladies) including green guava with salt and honey. Cheap meals based on fried steak, beans and rice at a whichever no-frills hole in downtown. A much desired caribbean meal, posta cartagenera con arroz de coco, at DF. Funny enough, the one we had in Bogota was much tastier.

What we drank: can you guess? Lemonada de coco, of course. Also fresh coconut water from street vendors and tamarindo juice.

How we travelled: after more than 100 days of everlasting bus journeys, I felt like I was about to reach the final straw (Isa, who could easily fall asleep in the eye of a hurricane, wasn’t actually very much bothered). While on the road to Medellin I absent-mindedly checked Skyscanner and found two surprisingly cheap tickets to Cartagena which would have saved me from the umpteenth sleepless ride. 3, 2, 1: all booked! From Jessica’s place in Medellin, we took an Uber to the airport. Once landed in Cartagena we shared a taxi with other backpackers. Cartagena can easily be explored on foot.

How Cartagena affected our wallets: more than any other Colombian city. It’s a very touristic place after all and I kinda felt like a big walking dollar.

Issues we encountered: none, to be honest. We had to report a small theft at the police and it was quite an experience: no computers but just typewriters and, of course, no printers.

Would we recommend it? Claro! I guess Cartagena and the northern coast were my personal Colombian highlight.

Analogue tips: this doesn’t really apply only to analogue shooters. To make the most of Cartagena’s beautiful glimpses, set the alarm at dawn, right before the streets get too hot and crowded with cars and streams of people. Bring a 50mm lens to take some candids of the palanqueras (get some coins too, if you don’t want them to get mad at you!)

Things we missed: playa blanca and all the other pricey day tours that can be arranged from Cartagena. We were heading to Tayrona National Park first, and then, had a boat trip to Panama planned. Felt like there was no need to waste extra money on other beaches.

Who deserves a big thank you: Lucy and Linn, our favourite wise-beyond-their years Swedes, for catching up with us and for allowing me to take few portraits. 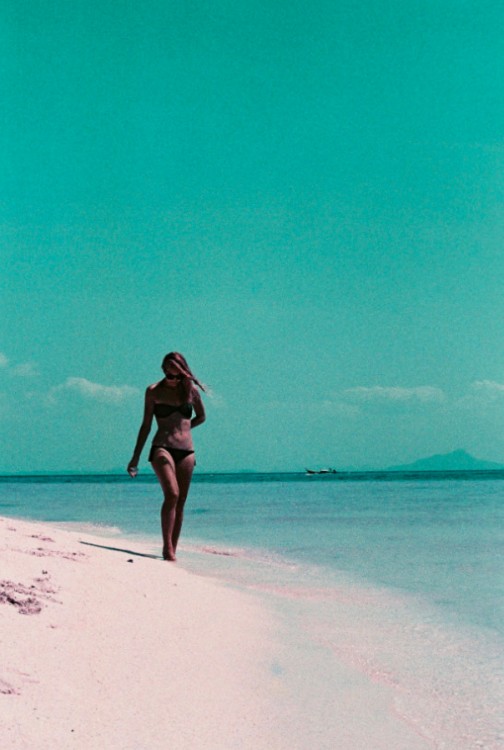 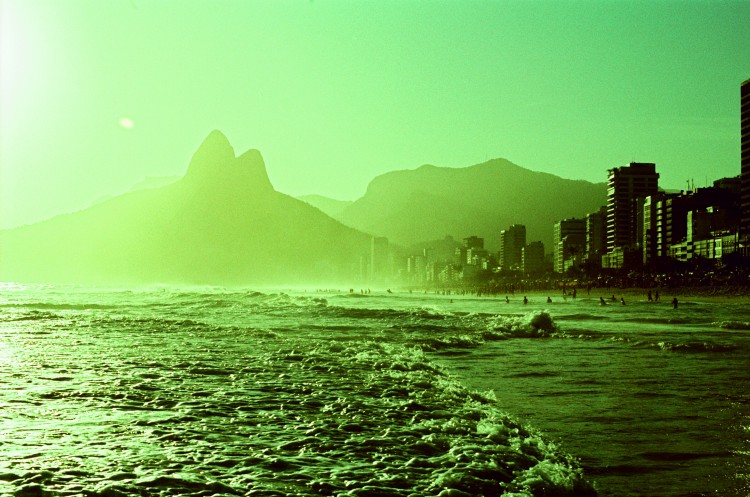 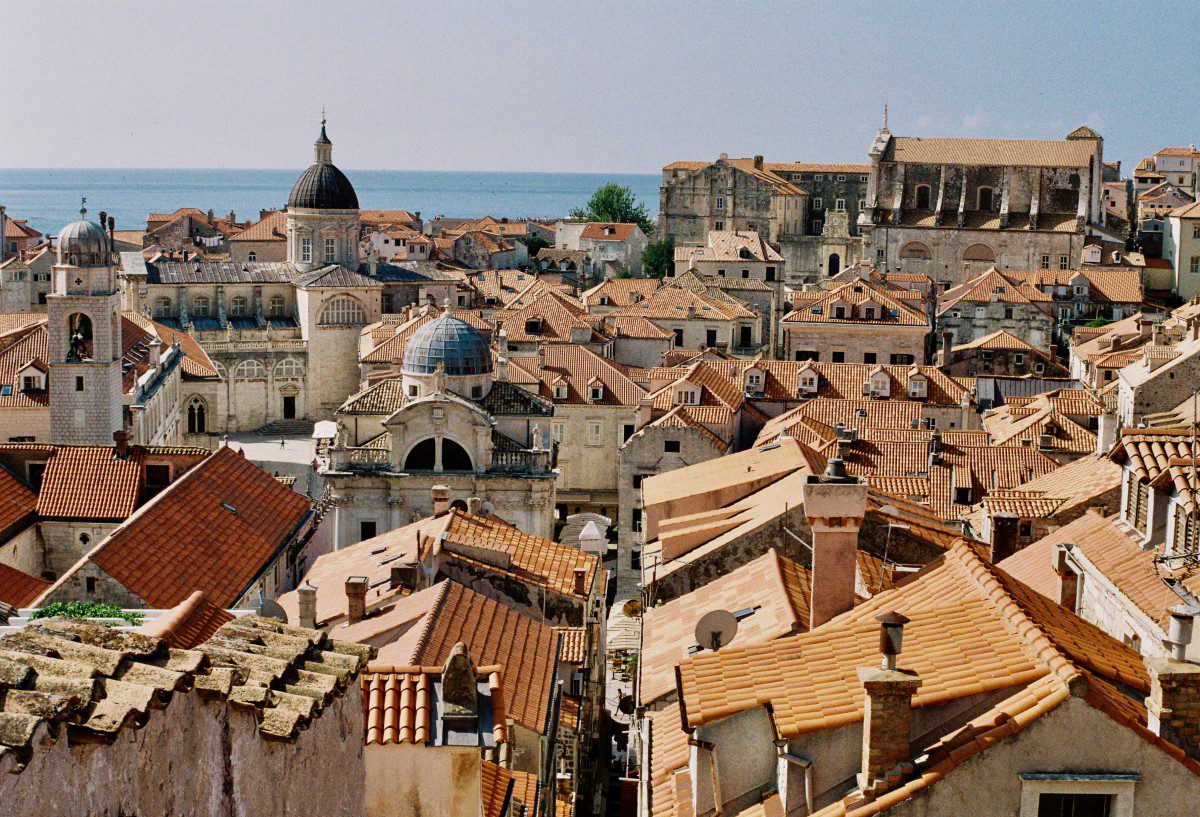