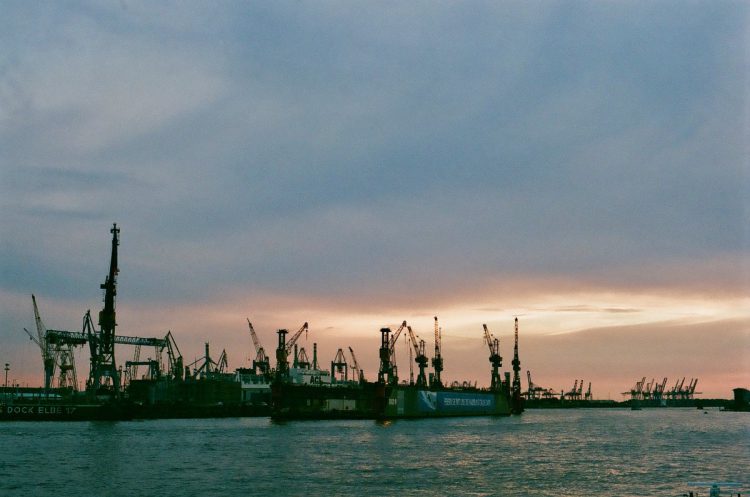 The first thing that hit me was the smell of fried fish in the air, the second, how the wind was relentlessly blowing. Third, I noticed that people seem to be, on average, much taller than in other cities. Fourth, that these dudes never apologise as they bang into you (and it happens, for God knows what reason, very often), at the same time, they cannot hold themselves back from starting a random informal friendly chat with a complete stranger…

Days recommended: 5 are fine if a couple day trips are included.

Where to sleep: bed in a design magazine worth dorm at “Pyjiama Park at Schansenviertel” for the first 3 nights. Airbnb private room for the weekend.

What to eat: fish, fish and fish. Of course we’re talking about a big city where you can find whichever food you fancy (between my personal picks: a lemongrass thai soup, a pasteis de nata based portuguese breakfast, a Belgian fries and mustard bratwurst midnight snack…). However, it would be kinda silly not to make the most of this fishy chance. I gave to Hamburger’s traditional herrings and pickles breakfast a chance (ok, probably this was a bit hardcore), treated myself with one of most delicious fish&chips at the ever so popular KaroFish and devoured a fish roll at Altona Fish Market right before dawn (that’s a must guys!). Also, make the most of Hamburg’s hip cafes culture. I personally loved my americano at Less Political/Hermetic Coffee Roasters (in Sternschanze), the cakes at Milch (Portugiesenviertel) and sunday brunch at Oma’s Apotheke (Sternschanze)

How I travelled: 3 hours bus ride (Flixbus from Berlin) at a super convenient return price (something like 14 euros!). Once in Hamburg you can easily explore the city by foot, and, if you get tired, take the u-bahn or a ferry (the ticket is the same one).

How Hamburg affected my wallet: the prices of food and public transports are very similar to Berlin’s. The accommodation were definitely more expensive. My advice to keep it cheaper would be to get in touch with the Finnish Church and check their room availability (unfortunately I found out about this option too late).

Issues encountered:  for being August, it was frigging cold! if you can call this an issue…

Would I recommend it? I perfectly remember walking from Hamburg Hauptbahnhof to my hostel in Sternschanze (on what it was meant to be a 40 min walk, which actually took me 90. There’s a lot of room for improvement when it comes to sense of direction) and repeating to myself “Why the hell have I waited so long to come over here?”.  Somehow this city manages to put Berlin’s quirkiness, Amsterdam’s brass, Stockholm’s northern magnificence together and be, at the same time, one of a kind. So YES, I would definitely recommend it.

Who deserves a big thank you: Ailina and Willie, for giving me the best piece of advice ever and for making all of this possible! Hannes and Leon for saving my evening and making it super memorable.

it means so much when said from you Willie <3 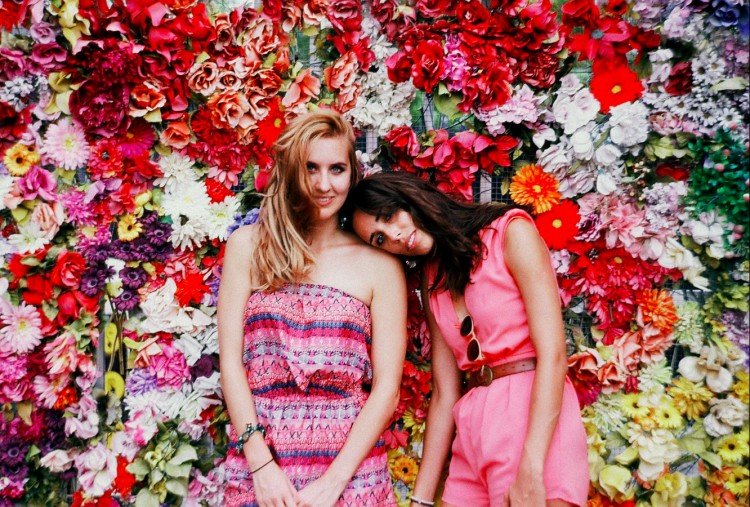 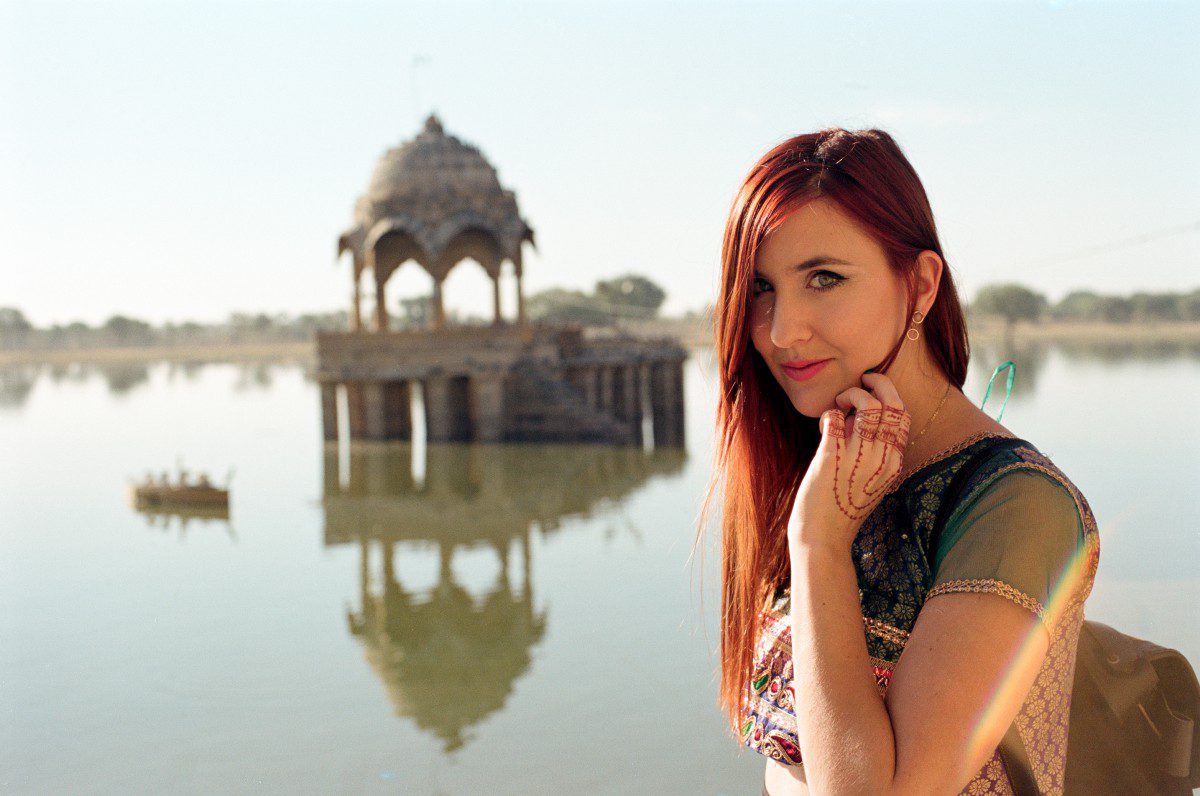 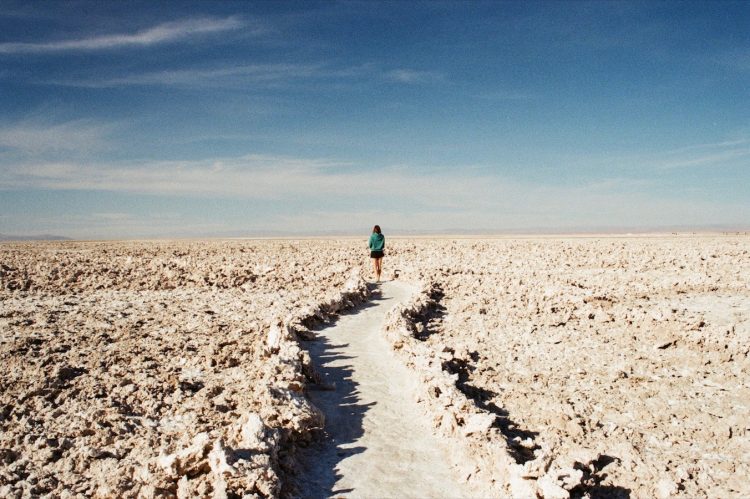