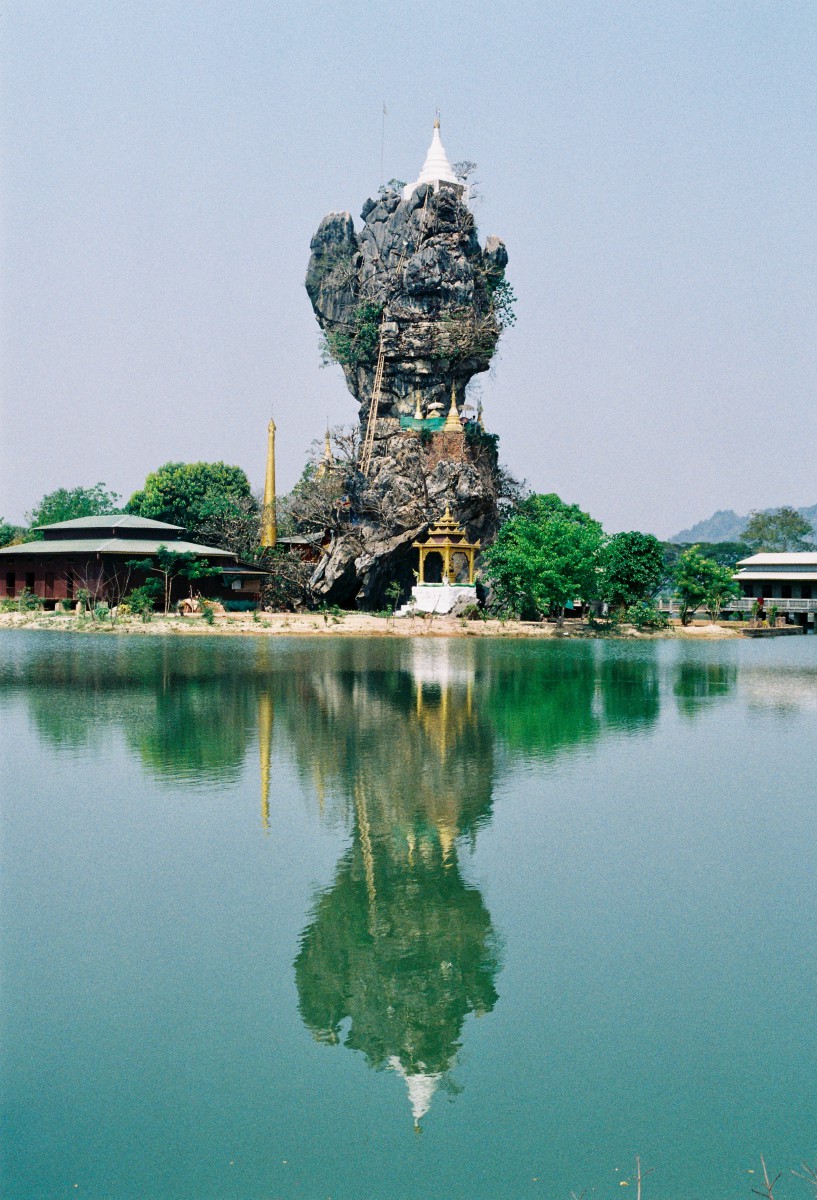 So where was I?

Oh yeah, me in bed, 3 AM. Suddenly waking up and rushing to the toilet to throw up the infamous 100 years eggs salad. My stomach must have very much said “hell no, no way I’m gonna digest this!” and made sure not even a trace of it was left inside of me. To make things even worse a massive headache hit me and kept me awake until 5.30 AM when my alarm rang.

Of course I had a taxi waiting for me and there was no chance I could miss it. More dead than alive I managed to pack my stuff and left the hostel. In a very “don’t do stupid things and always keep your guard on” mode, I said good morning to the taxi driver and collapsed for one or two hours until he woke me up at the bus station.

I rushed out of the cab and found myself in a messy and chaotic universe of tacky buses scattered all over a gigantic dusty field. A bit intimidated and overwhelmed by that Bolivian reminiscence I eventually found my bus and, after a short wait in the crummy waiting room where I actually came back to my senses, I hopped on and almost instantly dropped dead again. I woke up out of the blue while a loud litany was playing on the radio. It went on for what it seemed to be an eternity and it kept on repeating the same couple of sentences, to the point I started to mimic the words. I didn’t know that I would have heard the same monotonous prayer every day for the rest of the trip.

5 hours in direction South East from Yangon, Hpa-An, served as a first taste of rural Myanmar. I arrived there early in the afternoon and immediately checked in at Soa Brothers Guesthouse, where I got a private mini room right under the rooftop for 5 euro a night and killed the poor host, a very ancient yet perky man, with countless questions about what to do around and how to do it. I remember thinking that I must have sounded absolutely annoying (oopsie).

Enough time to catch my breath and wear some lighter clothes and I ventured out to explore the surroundings. After a quick stroll around the village, I hopped on a small boat that took me to the other side of the river and found myself in a little Burmese rural corner. Roosters on the dirty track, young girls playing next to the fields and eyes on me and bright toothless smiles (due to the abuse of “paan”, a chewable tobacco that makes people spit like lamas on their worst days) everytime I crossed a local’s gaze. Obviously tourists didn’t seem to venture that area so often. My goal for the day was to hike on top of mount Hpan Pu. It did happen, but I’m not sure I would repeat the experience… In order to get up there I had to go through a super hazardous steep track with several dodgy-looking bamboo ladders that seemed to have been there for centuries. One misstep and I would have fallen to a certain painful death. Once I made it back down I had to promise myself never to be so stupid, especially in situations when nobody could come to my rescue… Still, watching the sun setting on Hpa-An and its bordering hills, rivers and hazy rice fields, despite of me copiously dripping sweat and being at the worse of my asthma breathing, was an incredibly rewarding moment. For the first time since I landed in Myanmar I didn’t feel lonely, but actually serene and aware that everything would have gone for the better.

That night, after a very much deserved bucket shower at the guest-house, I had a wonderful culinary experience in proper Burmese style at the locals favourite Nann Mayint Myanmar. First they brought me several fresh veggies and greens (including some I was completely clueless about) with a dozen of different spicy sauces, then, they served a chicken curry, a tofu curry, a fish soup with corn and noodles and, of course, rice. After skipping meals for 24 hours (with the sad exception of a traditional unripe mango with salt and spices I picked up while on a bus break), I literally devoured everything and, more or less to pay homage to their tradition (or simply because I couldn’t hold it back), celebrated the achievement with a massive burp. The waiters seemed to love me (or the burp?) and brought me butter and spices cookies as a reward.

6 AM and the Buddhist prayers kicked in… Thought the early morning prayers were just a Muslin prerogative, how wrong I was! I packed my stuff and left the guesthouse to grab a bite before joining the tour I had signed up for. Absolutely clueless about where to have breakfast I asked some locals on the street and they personally took me to a super shabby cafe around the corner where nobody could understand a word of English. Willing not to make this become an issue I somehow managed to order what the guys next to me had: a lovely mix of unknown deep fried delicacies, which costed me less than 1.20 euro.

The tour I picked for the day, aimed at covering what Hpa-An is renowned for (caves, caves, caves, and caves), sounded either like the best bargain or an imminent catastrophe. Only three euro to being driven around all day and being given a brief introduction about each attraction. No matter how broken the English of the tuk tuk driver and of our guide was, it still turned out to be a massive hit, which made me realise how Myanmar is still very slowly learning how to make the most of tourism. In comparison to its neighbouring countries, Thailand to name one, the services for tourists are ridiculously cheap, which reflects the honesty of these people. That’s kinda why I started to pay the tours for what I really thought they were worth it, and found myself generously tipping in quite a few occasions.

The tour took me and my tour mates, a little group of guys of about my same age (including the lovebirds and foodies Laura and Jonas, and the soul-buddy I didn’t see coming, Julian), to several must see attractions in the area:

And of course we had our little drama moment: I have no memory of the dynamics behind it, but Julian cut himself and started to bleed pretty badly. In a matter of seconds a bunch of farmers gathered providing help, disinfection and bandages. It was pretty heart warming to see how much they all cared.

Made it back to the guesthouse at sunset to pick up my backpack and took another cold bucket shower before my night trip to Inle Lake. At the bus stop, while I was eating some Indian naan, a lady in her forties approached me and started a conversation. Her broken English didn’t stop her from telling me her story, how she lived with a wage that wasn’t enough to survive, how she was trying her luck in another city taking everything she owned with her (a couple bags and 5 kittens). Eventually she shyly asked me if there was a chance I could find a job for her in Europe. I wasn’t sure if she was very desperate or a bit cuckoo but the whole chat, which went on for a very long while, really left a bad taste in my mouth and made me realise how poor this country could be. 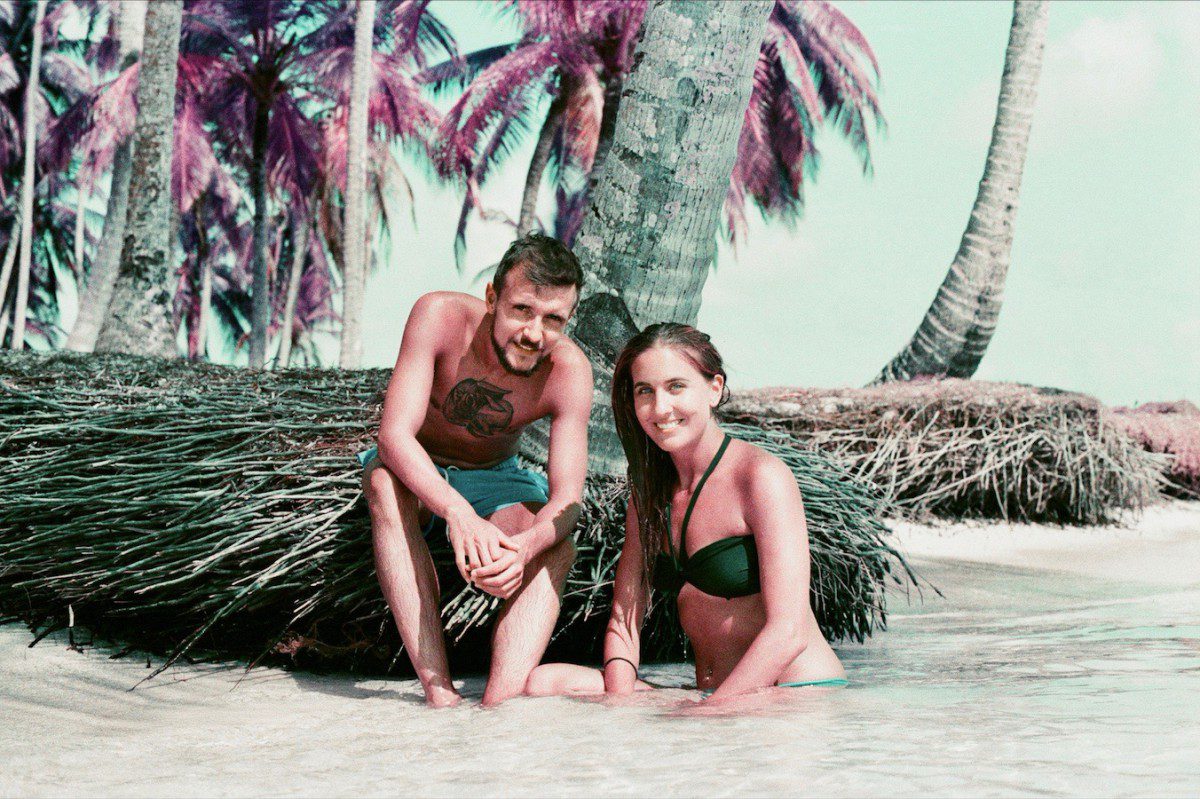 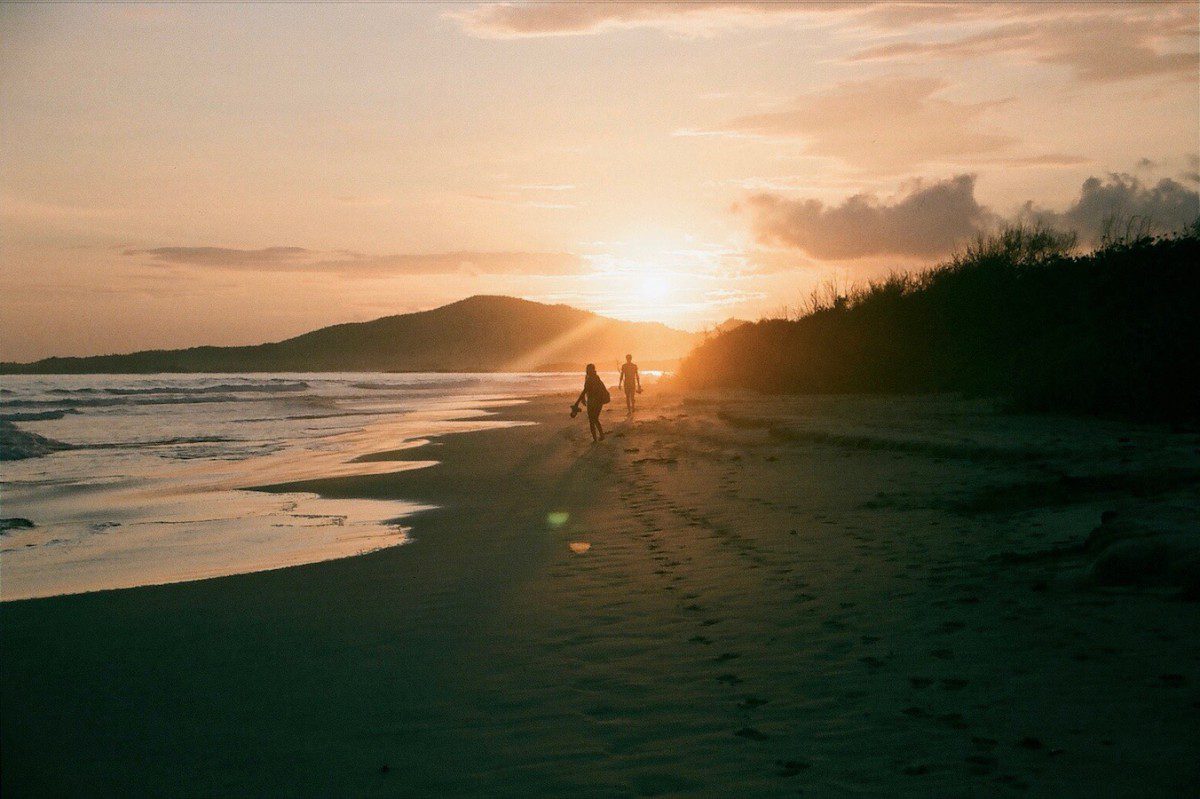 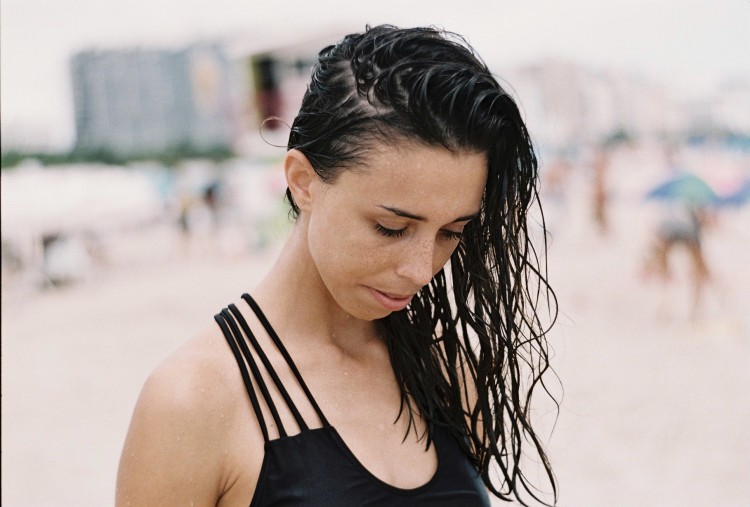