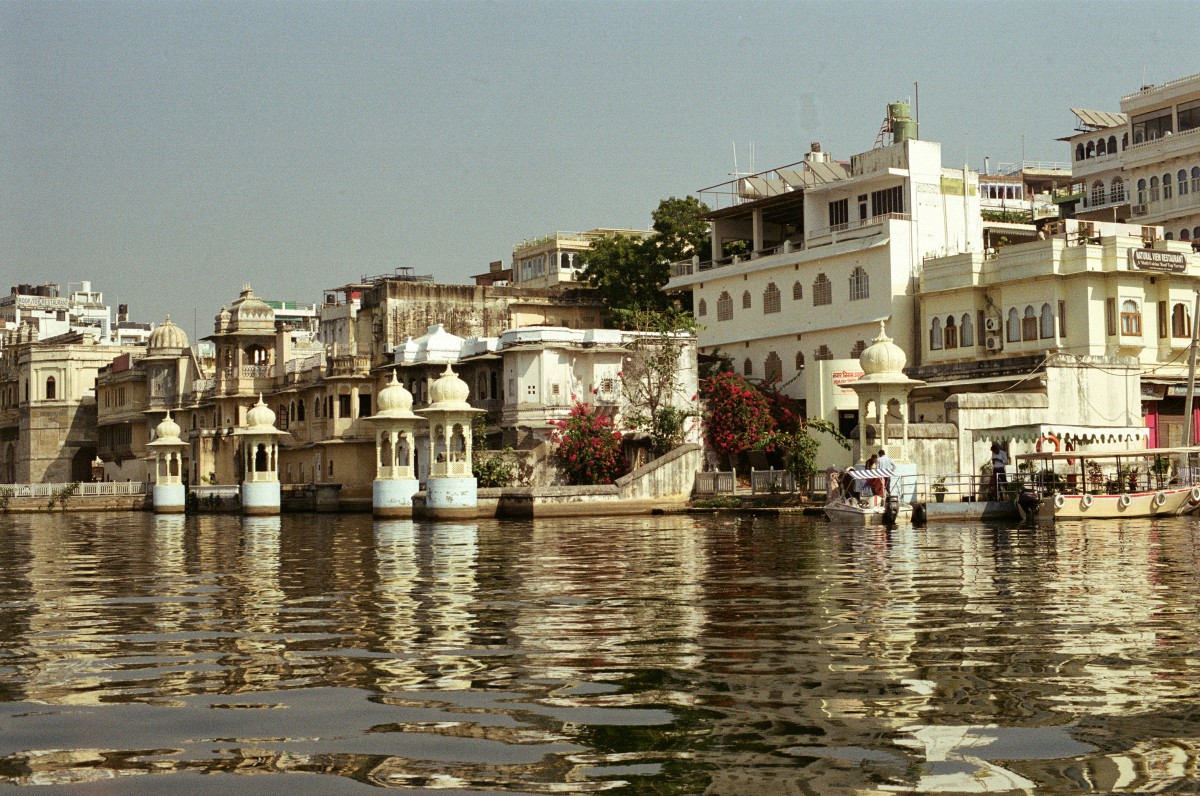 “What about spending the night in a wonderful place?”
“Oh well, Raam, I bet wonderful and cheap don’t always go hand in hand”
“NO, NO, NO. This is place is wonderful AND cheap. It belongs to some relatives, they can make you an incredible  discount!”
“Of course it belongs to some relatives… And where would this place be?”
“Here, in Ranakpur! I can drive you there now”
“Raam, listen: it’s 3 PM and we’re done already with the Jain temple. In Ranakpur there’s nothing else to visit, whereas in Udaipur, where you’re supposed to drive us, as previously discussed and agreed, there’s plenty of things to do”
“BUT you can…”
“Raam, NO is a NO”.

On day 11 both me and Isa were quite accustomed to our drivers’ sneaky attempts to make some extra money. However, we couldn’t really predict how swiftly we would tackle the following one.

The small road to Udaipur, the southernmost city in the State of Rajasthan, turned out to be one of the most scenic. What used to be a barren and desolated landscape, gave room to green hills populated by monkeys, and a lush countryside, dotted with buffalos, colourful saris and motionless ponds, which turned from sky-blue to bright orange as the sun set.

Once we made it to Udaipur, Raam refused to take us to the accommodation we picked, claiming that there wasn’t any available room. Of course he had a plan B, which he went for as soon as he spotted a second of hesitation on our faces.

After asking for clean sheets and a small discussion about the cost for two nights, we decide to take a power nap, right before getting a first glimpse of the city… We eventually ignored our alarms, slept in and woke up, 12 hours later, to the sudden and, quite frankly, annoying sound of the mosque’s morning prayer.

The city of Lakes, dubbed as one of the most romantic spots in the whole of India, can easily live up to its mushy reputation. To be very fair, as much as it was quite clearly more touristic than most of the others we had previously visited, Udaipur was a pure joy to explore. Loud, yet not deafening. Chaotic, yet not inextricable. Packed, yet not suffocating. I would dare to say, it had its peaceful moments.

Maybe not so many of them if you stick around the main touristic attractions, such as the very centrally located Jagdish temple or majestic city palace, where very unwanted self proclaimed guides buzz around you. Trusting what our Lonely Planet listed as an unmissable spot, we took a boat trip on the grey waters of  Lake Pichola to the ridiculously posh and expensive Jagmandir Island, where we got stuck for a good half hour before the boat came back to “rescue us”. There was a perk though: the view of the city, particularly of the royal palace, from the lake was a dream.

Even better than this view was the lunch, lassi and ice cold Kingfisher beer that followed at the jaw dropping Jagat Niwat Palace (the place where we actually wanted to spend the night) not so long after.

In the afternoon we ventured off the beaten track and explored the local fabric market and the gold district, where I got myself a very inexpensive tiny golden ear ring. Once again, we couldn’t help noticing that, as much as we still drew people’s attention,  the general attitude towards us, compared to the importunate and in-your-face one of Jaipur and Delhi,  was kinder and more respectful. With people actually being helpful without expecting anything in return.

After watching the sunset from Daiji Bridge, me and Isa finally took the chance to discover a bit more about our favourite thing in Inida: the food culture. We followed the advice we got given when we signed up for Shashi’s cooking class and joined with a completely empty stomach. Shashi is a widow how refused to spend the rest of her life mourning and launched a small independent business which, due to her passion, skills and good heart, turned out to be a success between foreigners. Not only the whole experience was incredible for the amount and variety of traditional delicacies this woman managed to make us cook in a matter of 4 hours (could have literally be enough for an army!) and for the hilarious ways she kept on telling us off, but it offered us an insight on the life of an Indian woman, who’s brave enough to rebel against society’s expectations. 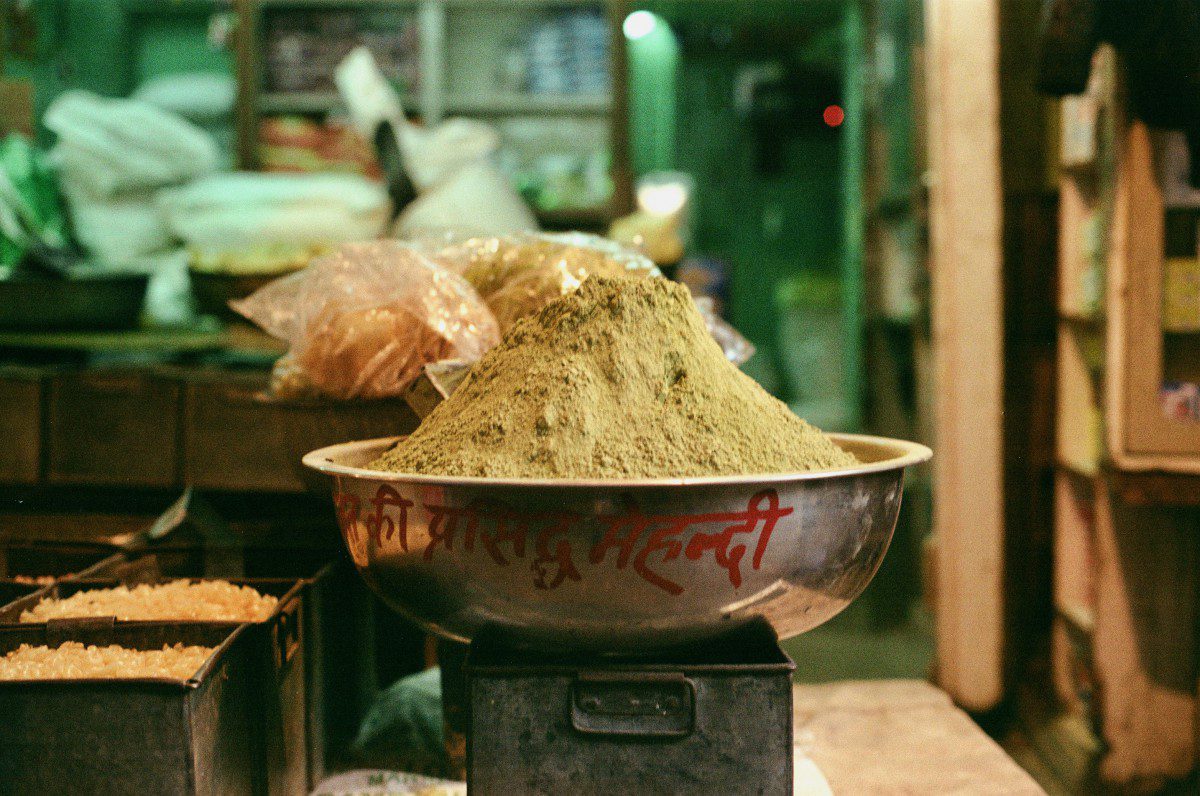 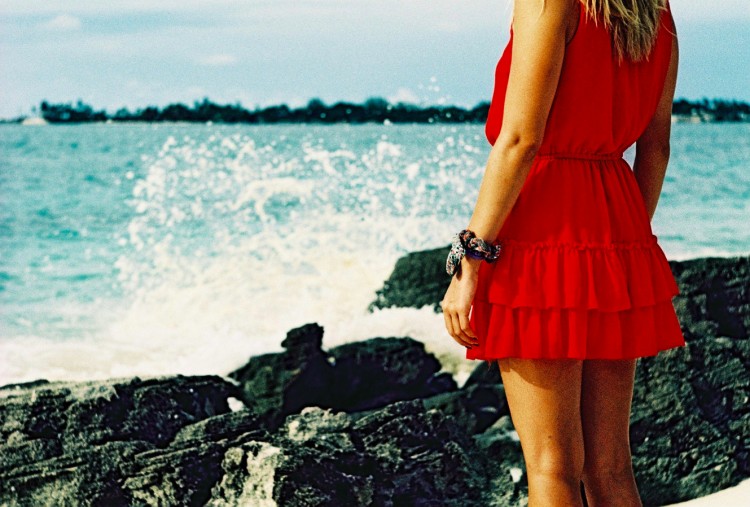 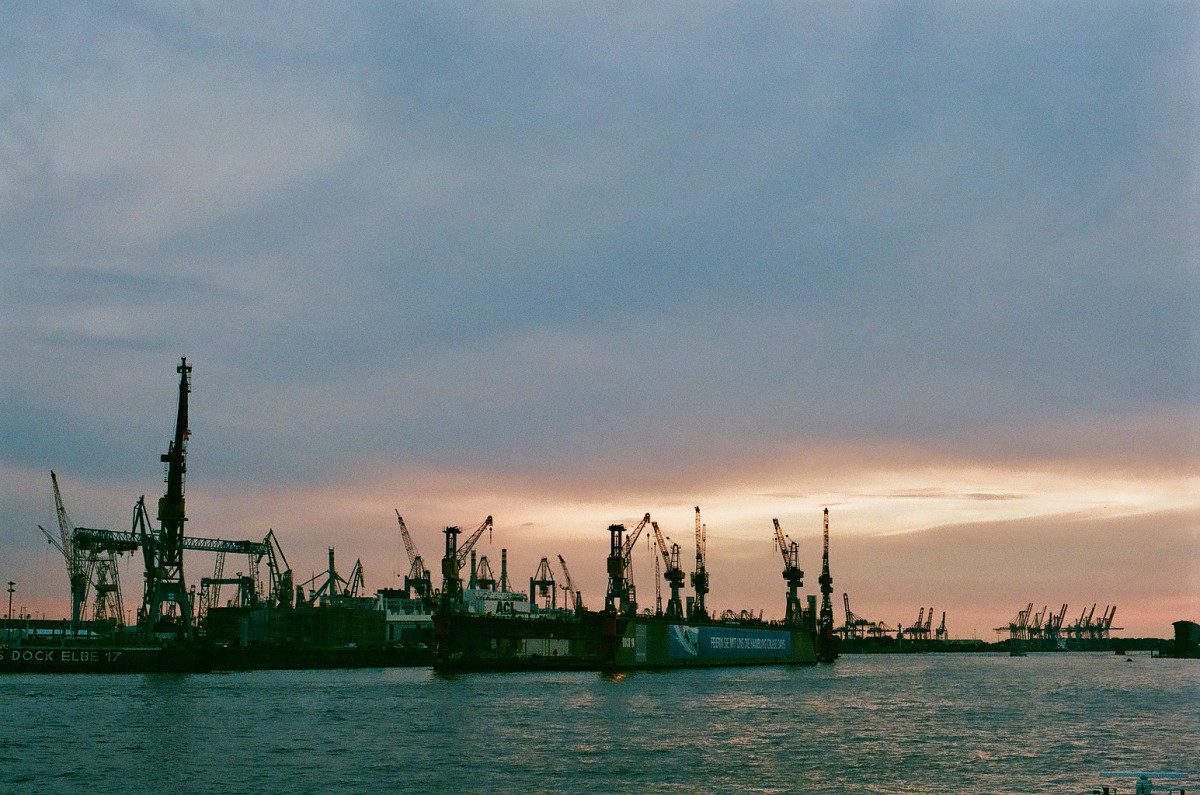