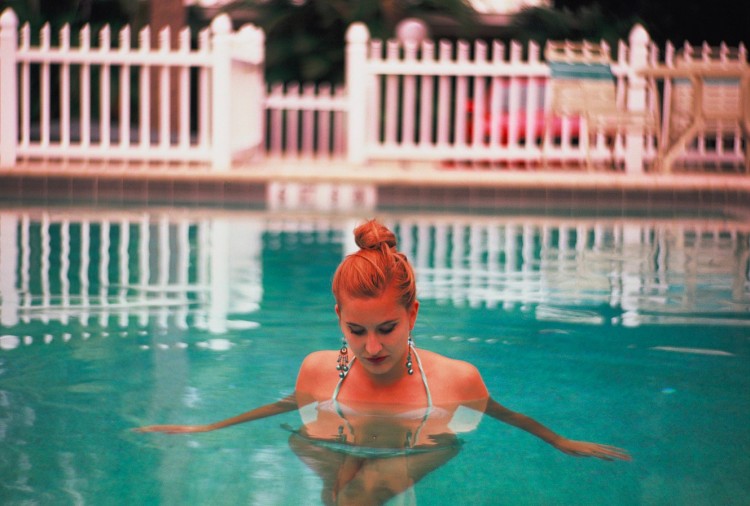 Sounds a bit stupid maybe to visit Florida and skip all these popular attractions but think about living 24/7 in central London, commuting for more than 2 hours every day and always being surrounded by stressed, hasty and, most of the times, rude people (is it only me thinking that, no matter what time of the day or night is, London is always crowded wherever you go?). Silence and
peace were what we were looking for. And we found it in 3 different places.

Part 1: CYPRESSES
Before leaving home I had a clear idea in my head of what the Everglades would have looked like. Wet cypress forests, orchids, mangroves, Spanish moss… I didn’t know, by then, that what I was picturing was the ecosystem of the Big Cypress National Preserve, an area on the northern border of the Everglades historically occupied by Native Americans. Our plan that day was actually to go kayaking at the Ten Thousand Islands but we got discouraged by a very depressing weather, mosquito bites and by acknowledging how high the number of people struck by lightening in that region was… We stopped at Everglades City, which actually looked like a post-hurricane ghost town, to grab our lunch and take shelter from a sudden storm in a very typical tavern. There we tried alligator burgers along with hush poppies and we enjoyed every single bite! Few miles west we found a trail on boardwalks leading to the heart of a wet cypress forest. The more we ventured into it and the more the vegetation grew thicker, up to the point where it started utterly winding the boardwalk. We reached the core of the forest where the trail opened on an inner dark lake, whose calm reflecting surface was interrupted only by the cypress knees.

Part 2: SHELLS
We reached the posh Sanibel Island on the Gulf of Mexico at sunset. Soon we realized that finding a cheap hostel was a remote dream. Isabel started getting very cranky because I ignored her idea to stop on the mainland just before paying for the bridge toll. Luckily, when I was about to give up searching, we saw an affordable cottage to rent (http://sanibelanchorinn.com) in perfect tropical vibes. We woke up early the day after and didn’t miss the chance to have breakfast on the poolside. After a stroll to the lighthouse on the East side of the island and the sighting of another bunch of horny manatees busy in a sort of big orgy, we had to face the truth: Sanibel is famous for shelling and everybody expects you to be there for this reason, up to the point we started lying to people that were asking about our intentions not to sound too awkward!
Matter of fact is that, even if you don’t give a damn about shells, you can’t help but starting collecting them when you see how beautiful and easy to find they are. Just imagine a whole seashore made of shells instead of sand. That’s how we spent a whole afternoon, ignoring the sun burning our backs. Very simple rule was not to keep any bad smelling shells because of their inhabitants probably still rotting inside. I was very careful about it because, of course, I didn’t want our car to start smelling like rotten fish. Isa promised me she was doing the same… and guess what? Our car ended up smelling like rotten fish! We actually managed to make it worse while we ran under the umpteenth sudden violent tropical storm in Captiva, the bordering island, and we made it to the car soaking wet.

Part 3: SPRINGS
Crystal River was our third and last destination before heading back to Miami to join Martina and Richard for the weekend. It took us literally ages to get there and we went through different stages of distress when we realized we might have not found a place for the night. The peak was reached when I merged into the highway in the wrong travel direction (UK style) while a Florida panther was crossing the road. We slept in a bit of a run-down hotel but we really couldn’t care less for how tired we were. At least it was very cheap!
Neither me nor Isa had ever gone kayaking before so we opted to rent one for two (http://crystalriverkayakcompany.com). You can get to the three sisters springs, the place where normally manatees seek refuge, only via canoe/kayak or you can swim there. We were told it was manatees’ migration season and, of course, we didn’t spot a single one. Swimming in those crystalline blue waters, exploring the labyrinth of rivers and sea kayaking was an incredible experience anyway.
To make up for the lack of manatees we had a lovely shark encounter. We were kayaking in the open sea not too far from the harbour when we saw a fish splashing out of the water, and, in a matter of a second, a big dark grey fin emerged too. Isa mistook it for a dolphin’s fin and she got excited, until the stupid splashing fish started swimming towards us, chased by the much bigger fish, and what we were dealing with became crystal clear. We were too far from the harbour to retreat and the shark was much faster than us anyway… So, in a very smart way, we just froze like rabbits. Thank God, the splashing fish changed its direction few metres from us and the fin went underwater to chase it. Now we’re completely aware of how much our survival mode sucks! 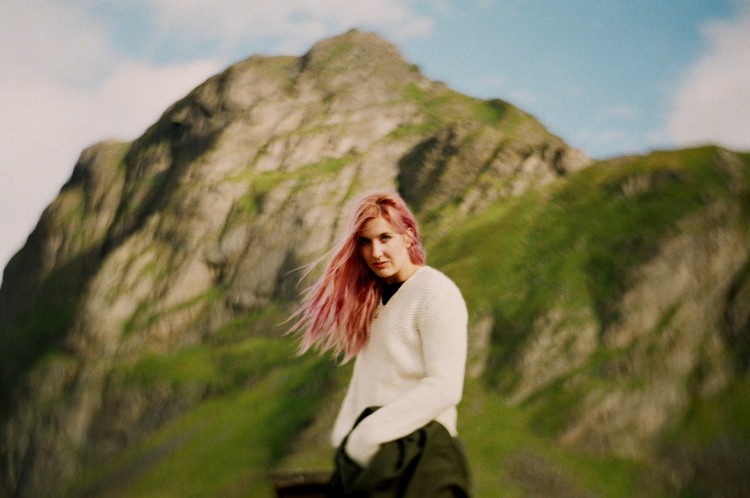 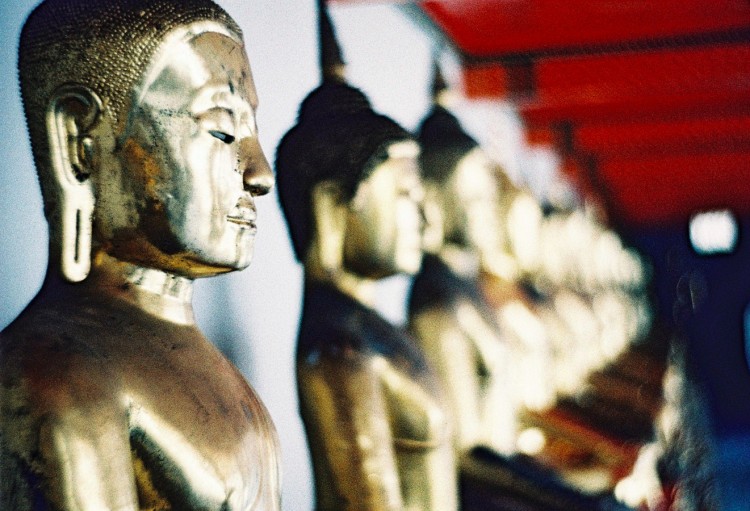