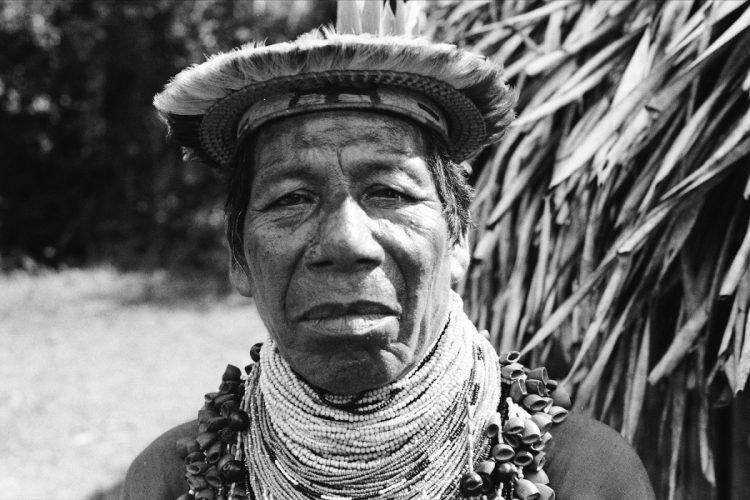 Days spent: 4 days as part of a tour arranged from Quito (more than 1 day was actually spent traveling).
Days recommended: make sure to be able to spend at least a couple of full days there.

Where we slept: cozy wooden huts/eco lodges in the middle of the jungle, right by the river.

What we ate/drank: as part of the tour we got provided with incredible meals, normally based on appetisers, soups, main courses and desserts, made with a combination of traditional and international ingredients. Unfortunately I never found out the names of the dishes I ate.

How we travelled: we took a night bus with our hostel buddies Lucy and Brendan, from Quito to Lago Agrio, where, after a fast and furious mountain drive, we arrived way earlier than we should have. We took a taxi to the meeting point, just to avoid wandering around in the middle of the night. Since we were too early and the hotel staff was as flexible as a metal bar, we weren’t let in. After few hours spent laying on the pavement observing a girl with a weird cart, selling aloe vera brews and other mysterious potions to a client base of men only, at dawn, we finally made it to the hotel’s restaurant aka the meeting point. Determined not to pay a penny to these f***ers that left us out for hours, we first collapsed on their tables and then grabbed a traditional breakfast at a next-door bar (mine was scrambled eggs with corn and fried plantain). Finally the minivan that was supposed to take us to the Reserva Faunistica Cuyabeno (the wildlife reserve where we would have spent the following days) arrived. After few hours spent driving on a dirty track in the middle of a landscape that was slowly getting wilder and wilder, we made it to the river. There, we had “the pleasure” to make the acquaintance of some of our tour mates, a young and spoilt couple of doctors-wannabe from Switzerland. I very rarely dislike somebody so much after few minutes of conversation, but this girl was probably one of the most annoying and arrogant human being I ever came across. The 2 hours boat trip to the ecolodge was simply stunning and a good preview of what was waiting for us.

How the Amazon affected our wallets: the 4 days tour was actually very affordable.

Issues we encountered: Isa and Lucy got literally devoured by mosquitos: no matter how much repellent they put on, and trust me, it was a lot of every imaginable sort, or how long and thick their clothes were, on the last day their legs were completely covered in bites. Me and Brendan had surprisingly none! Also, you will see tarantulas. Plenty. And quite everywhere. I was not bothered but, if you suffer from arachnophobia, maybe keep this in mind. We could have not been luckier with the weather (just had a half hour shower when we arrived on the first evening). However, I guess a rainy weather would have made the whole experience quite depressing. Not that you can really plan ahead about it…

Would we recommend it? The Amazon basin was, of course, on our South America to do list. However, which one was the best point of access? Bolivia was in everybody’s opinion still too rough and not so well structured, Peru’s journey to Iquitos and the following days on a boat, would have meant easily investing more than a week in a monsoon like weather (we found ourselves there exactly in the middle of the raining season) and Colombia’s Amazon rainforest is mainly reachable by quite expensive flights. Ecuador seemed to offer the easiest connection (on top of being quite affordable). What we experienced in Reserva Faunistica Cuyabeno, with its biodiversity, black water rivers and flooded forests and swamps, totally lived up to our expectations and made it straight to our top 10 of South America favourites.

Analogue tips: I made a good use of the luxuriant landscape as the background of quite a few portraits. You will see plenty of animals, but quite from afar, so, if you are a wildlife photography freak, get a zoom lens. ISO wise, be prepared to a bit of everything since, some areas can get quite dark. I mostly shot with 200 ISO film and had decent results. If I could go back I might probably use more films such us the Lomochrome Purple or Turquoise, or also some slide films to cross process (don’t forget that slide film is pretty much impossible to find in South America, and, when you’re lucky enough to bump into it, its price will make you regret not having carried a bigger supply)

What to do: not that you will have to worry about that since the tours are organised with different kinds of activities.

Things we missed: all the mothers of baby caimans and anacondas. Pfff.

Who deserves a big thank you: the Aussie fabulous Lucy and Brendan. You guys were the best travel buddies we could ask for. From Nicki Minaj’s “Anaconda” performance every time somebody mentioned the infamous snake, to the witty answers to the annoying Swiss girl’s surreal statements. For the deep chats, the less serious ones, the unforgettable (especially for the other people in the group) boat karaoke sessions and for making us feel like we’ve been friends forever. We miss you two loads.

Also Nadja and her friend, for restoring our faith in Swiss mankind (joking!) and for being genuinely adorable.

How could I only read this now?? Haha, you’re hilarious. Loved the description of your lovely swiss..uhm, companions. I can’t stop expressing my gratitude that I was NOT in the same boat as they were more than one time. Although you could hear them love-birds-blarneys all over the jungle 🙄 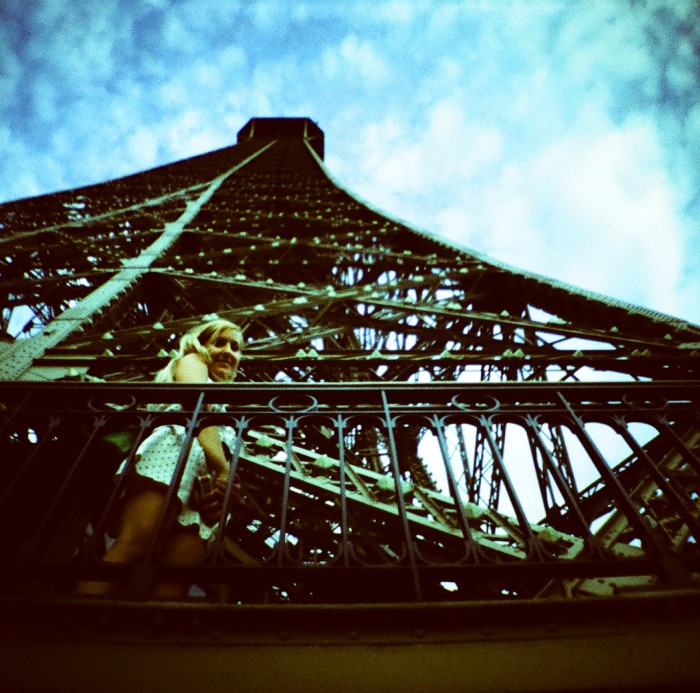 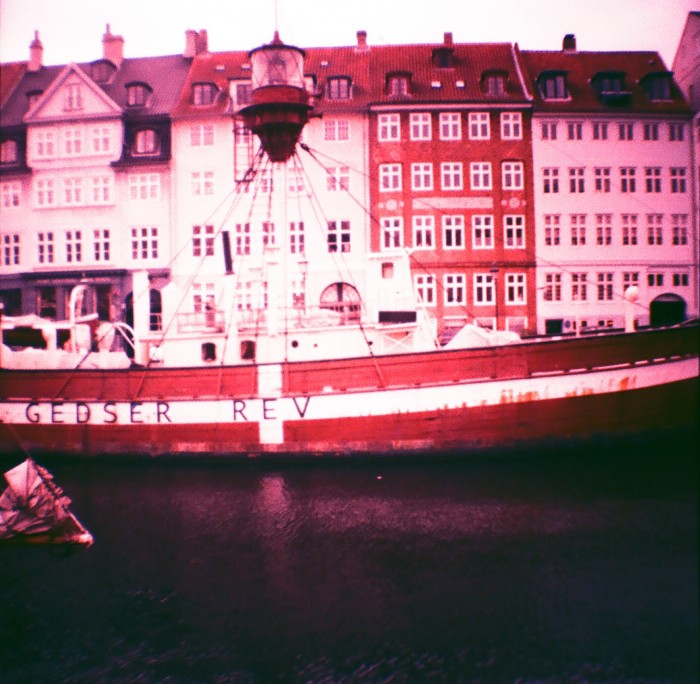 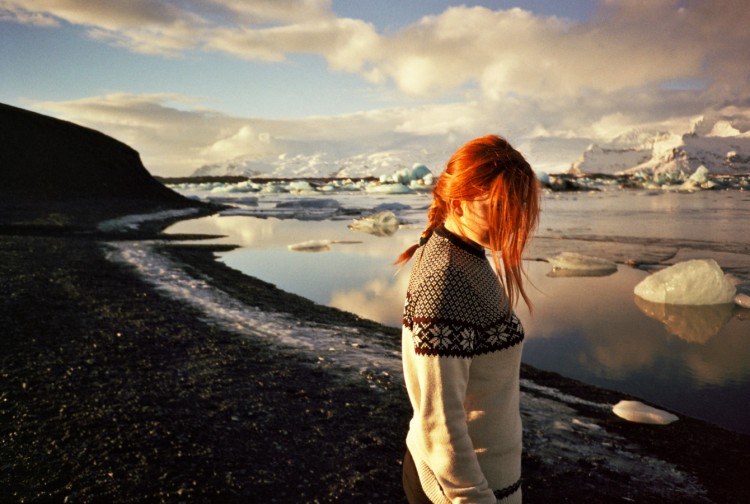