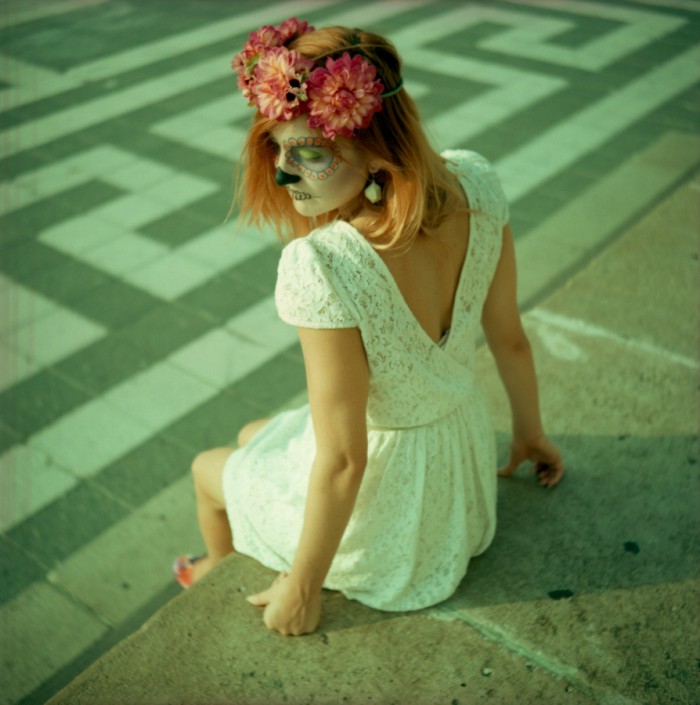 Santa Muerte photoshoot, or, more precisely, what’s left of it.

Me and Isa have always been fascinated by the Mexican traditional “dia de los muertos” and by the way it is celebrated. Totally out of context, we decided to recreate the typical makeup for a photoshoot while I was visiting her in Budapest in August.

Vajdahunyad Castle’s park and Heroes’ square were picked as the set. We reached it from Isa’s home after a 20 minutes walk in the most crowded Budapest I’ve ever seen. Isa must have felt like a celebrity that day because nobody could help but staring at her. She was even stopped several times and asked by random people to take pictures with her!

Unfortunately my Lubitel was about to die that day and most of the pics turned out to be out of focus. That was a dreadful surprise when the lab sent me the scans. However I like these two survivors a lot and I thought it was a pity not to publish them. 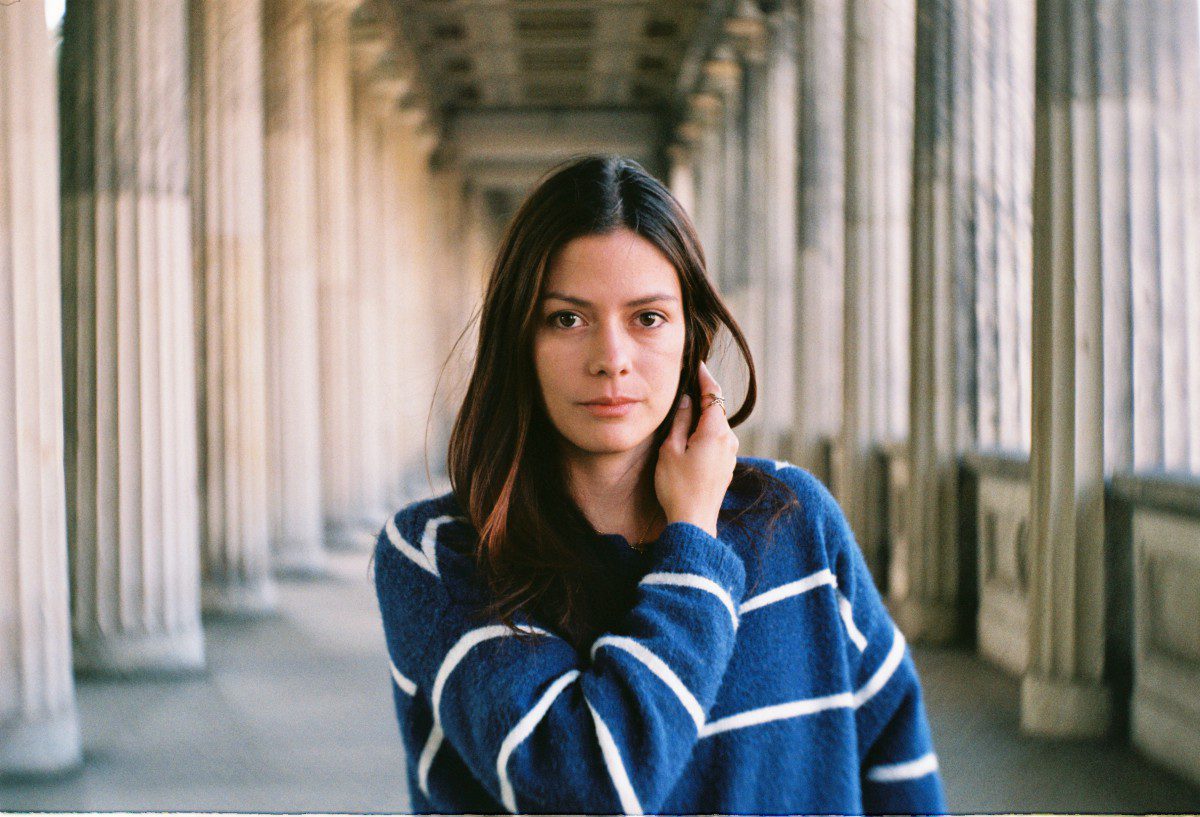 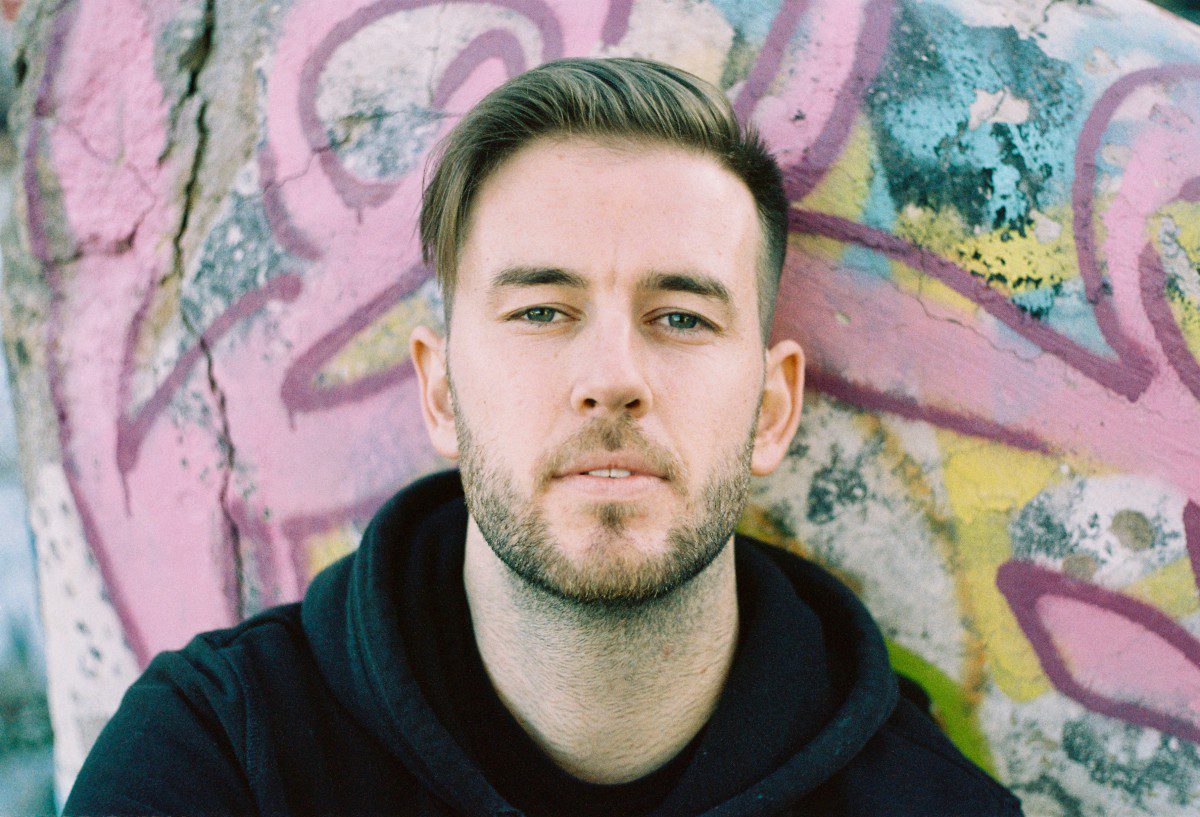