I started to fantasize about this photoshoot after mine and Anna’s failed attempt to visit Highgate cemetery, one of London “Magnificent seven”. We only managed to take a peek at the old graves from the fences. After few days from that glimpse, I asked her how she would have felt to pose for me as a sorrowful yet lion-hearted widow in a similar scenario. Her reaction was enthusiastic and we immediately started talking about the details.

Abney Park Cemetery proved to be the perfect alternative to Highgate: free entrance, very few people around, no guided tours. The victorian cemetery/arboretum, with about two hundred thousand burials, currently lays in a state of decay. Lately it has been seen in Amy Winehouse “Back to Black” video.

I must admit it wasn’t easy that day. The sun kept coming and going and I had to be quick and change settings several times because of sudden shadows and darkness. Eventually I found out that the best pics were the ones I was really not hoping for. On the contrary, the others turned a bit too overexposed. Living analog…

Fun fact: Anna changed her outfit between the graves and cut an onion close to her eyes to have the “eyeliner tears effect”. Problem was that she really couldn’t stop crying for a while afterwards. 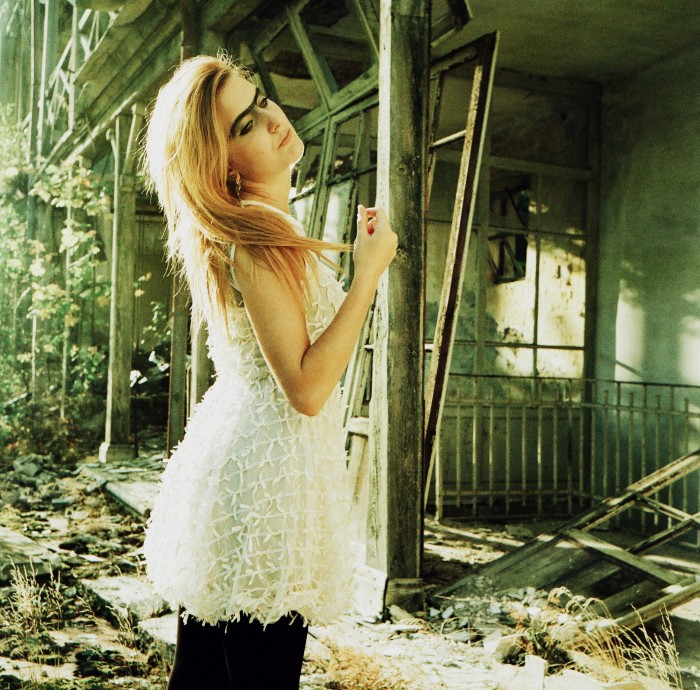 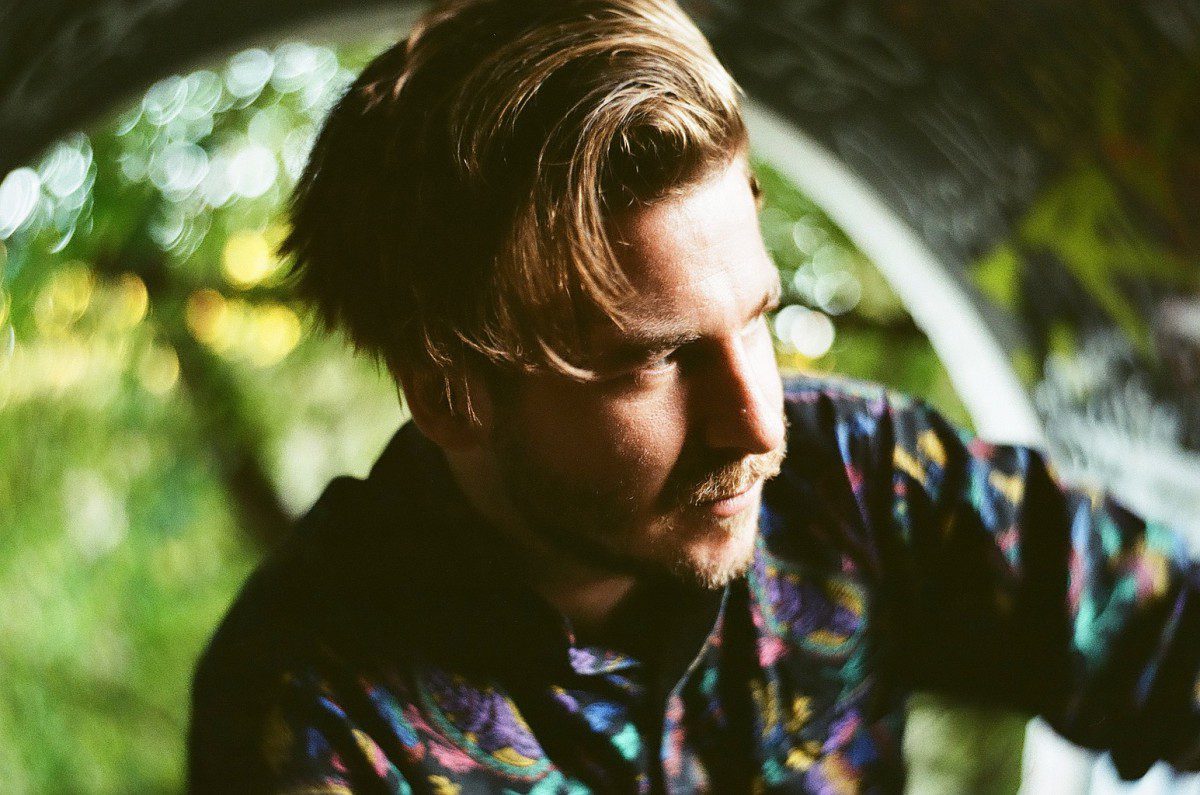 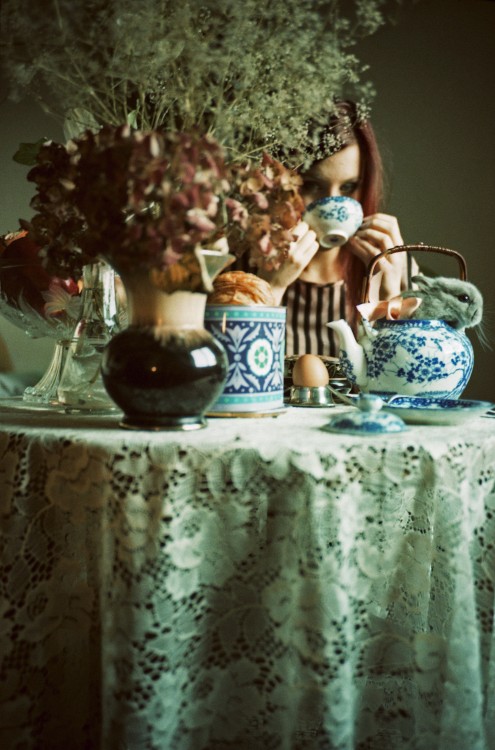