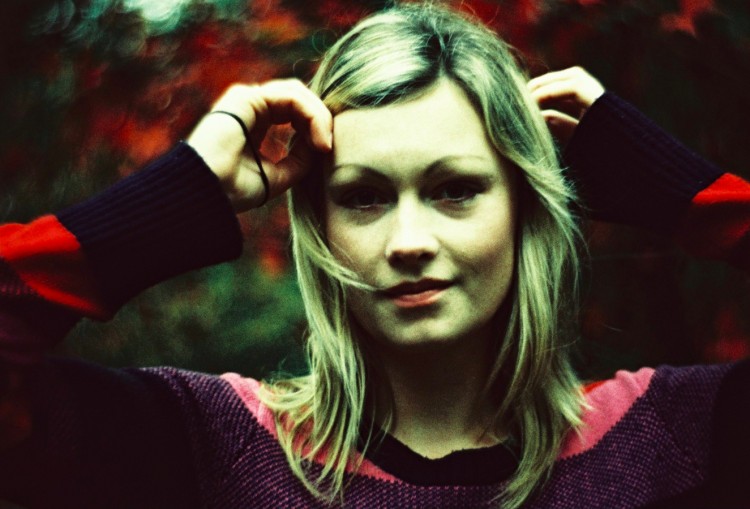 This session with Nicola is a proof of how small the world is.
I met her by chance while I was visiting my friends Martina and Chiara in Shanghai, in July 2012. We’ve been friends on FB since then but not particularly up to date on each other’s lives. Few months ago Chiara came to London for a reunion with her old team and she let me know that Nicola was currently based here. Next thing I was doing was writing to her, asking if she would have minded modelling for me. What I was completely not expecting was such an enthusiastic reaction.
It didn’t turn out to be necessary to break the ice for long. Even if we hadn’t seen each other in years and we barely knew one another anyway, the initial legitimate awkwardness disappeared quickly and everything just happened in a very spontaneous way. Truth to be told, Nicola models like a pro, to the point I asked her if she had any previous experience. She was very aware of her face and somehow able to foresee the pictures I had in my head. A very moody Holland Park served as the set of one of the easiest sessions of the year. 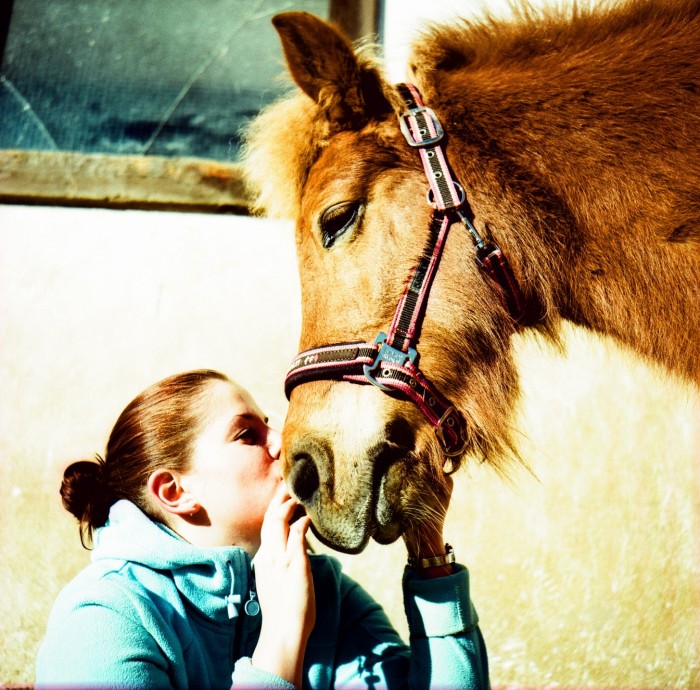 not a one-trick pony 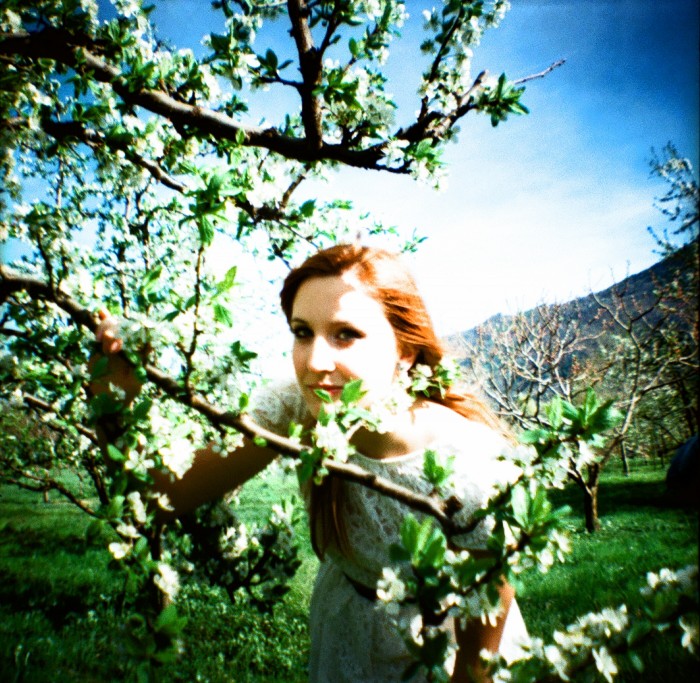