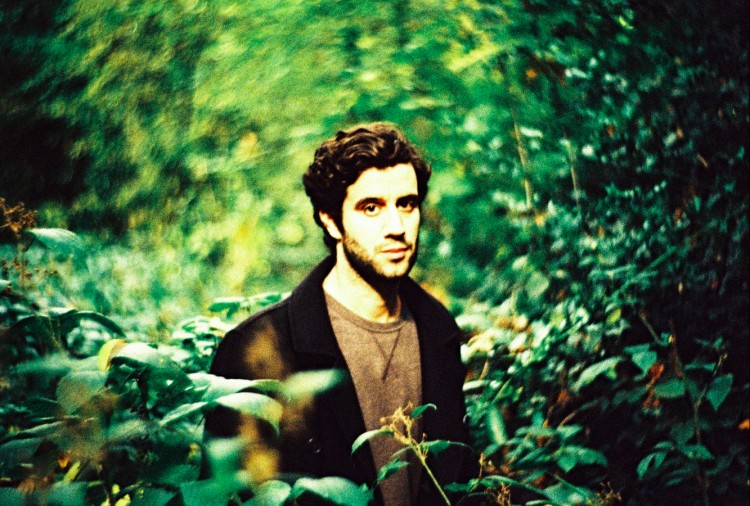 Originally friend of the flatmate of a friend, met by chance in Milan by Isa while both hosted for one night at these friends’ place, and introduced to me years later in London after Isa showed me his pics, Angelos is the living proof of how distant are the days when you had to have grown up with somebody to hang out and become friend with them.

We last met this wise beyond his years Greek gent with a soft spot for off the beaten track places, on a quite warm sunday for a brunch at the artsy Wet Fish in West Hampstead (http://www.thewetfishcafe.co.uk/london/restaurant/index.php), where we found out about his weeks of work in Greenland and about his plans to move to Copenhagen one day. We then went for a photo walk in Hampstead Heath. I had to push a little before he gave in and allowed me to take some pics of him. Glad I managed to capture his melancholic gaze in what reminds me of a contemporary Friedrich’s wanderer. 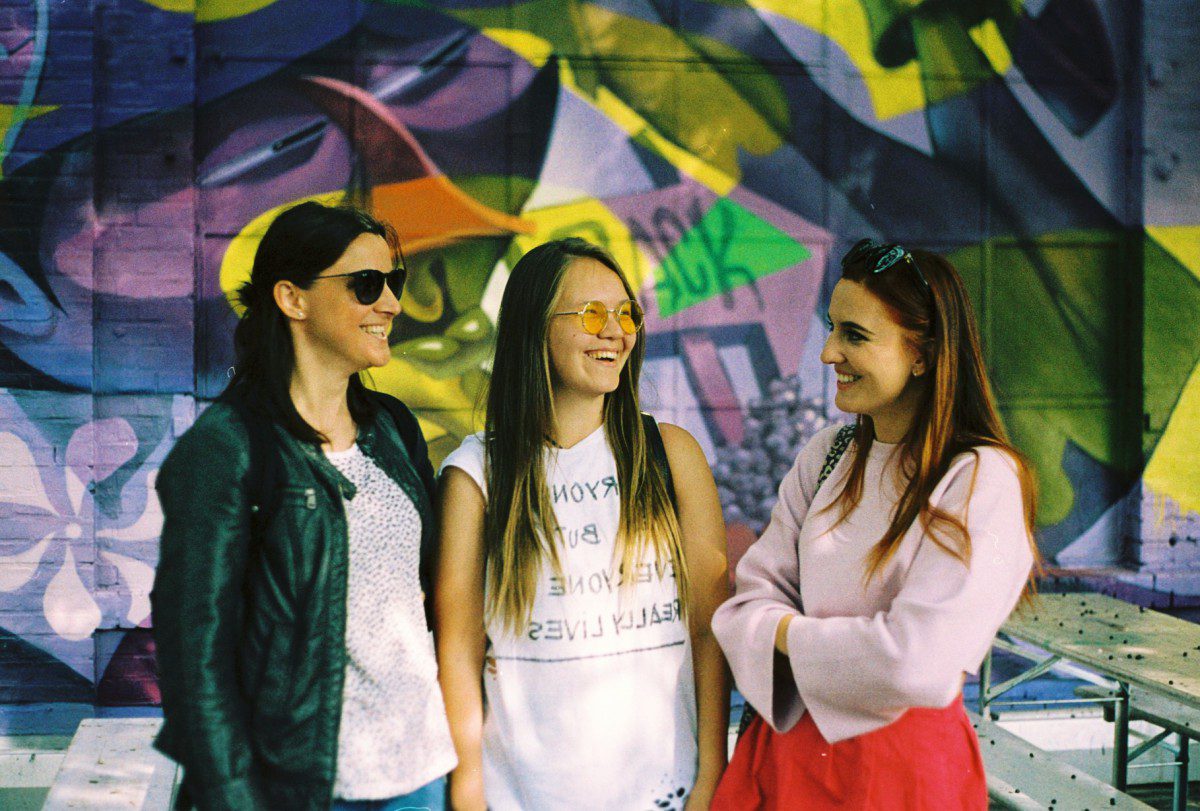 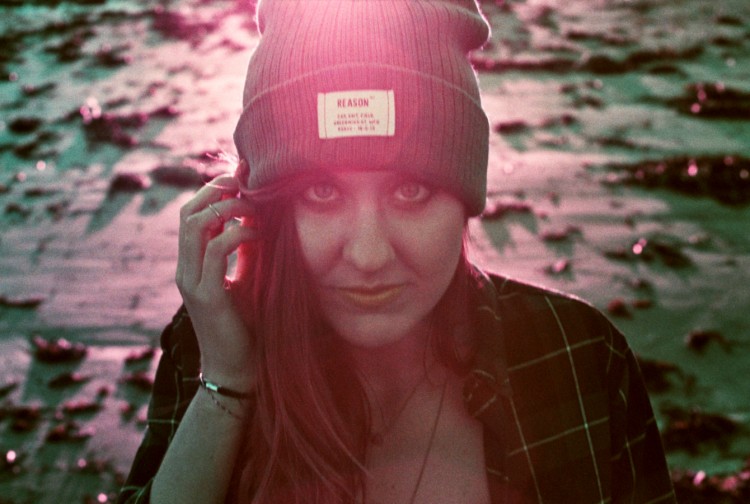 blue is the warmest colour