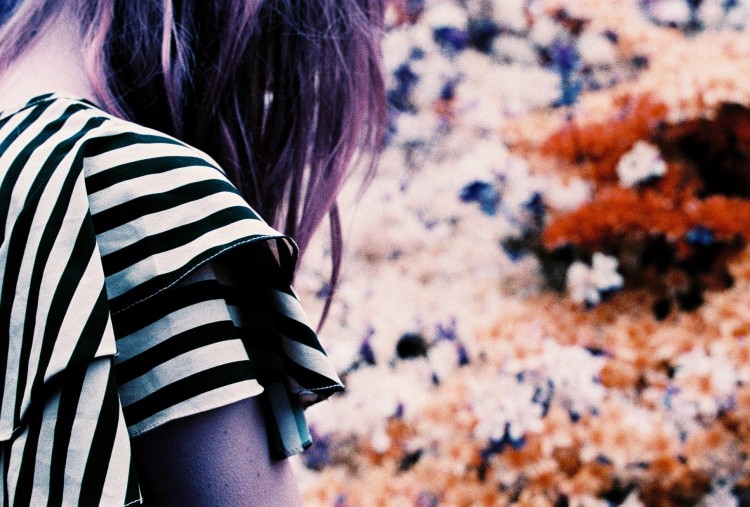 I spent years dreaming of living in London. When I first came here on holiday, 5 years ago, reality lived up to the high expectations and my love for this city grew even deeper.

And here I am, after 5 incredibly intense years, moving with Isabel to a tiny and cosy studio flat in the colourful and alternative Shoreditch.

For the first time after my Berlin days I feel like I belong to the place where I live. Which is a very nice feeling and something that I was definitely missing.

The first bunch of shots was taken at the Columbia Road flower market and around Brick Lane when Jacopo, from Lintustudio (http://lintustudio.com) came to London. Emilia, a friend from Isabel’s Budapest days, who recently moved to London, joined us and all together we had fun “posing like we’re this years models” in the photobooth at Rough Trade, the indie record store.

The second bunch was taken while out for a delicious Aussie-style brunch at the quirky M1lk in Balham (http://www.m1lk.co.uk) followed by deer encounters in Richmond Park and a quick photoshoot at Isabella plantation.

The third and last bunch includes shots taken in between sips of green smoothie and bites of the most delicious french toast ever at CREAM (http://www.cream-shoreditch.com) and others taken not far from home after finding a dumped vintage suitcase, just before attending a mad tea-party in Wonderland (http://www.alice-underground.com). 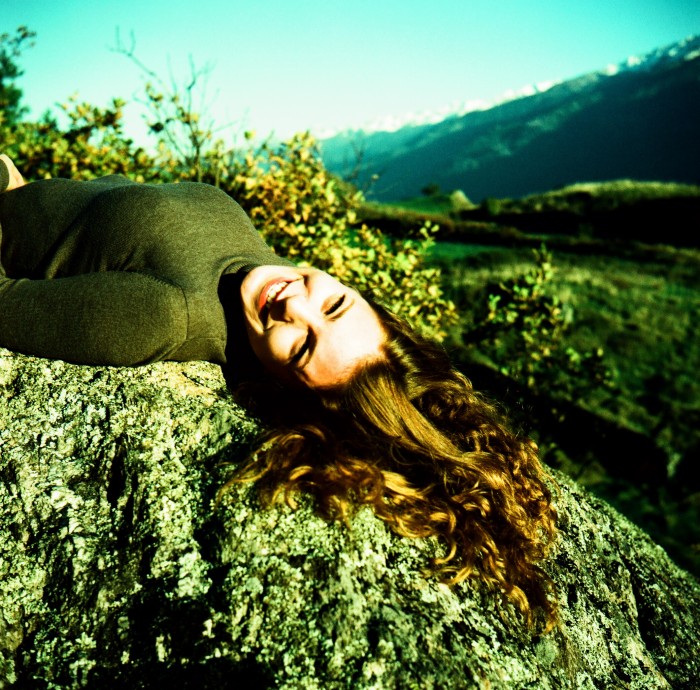 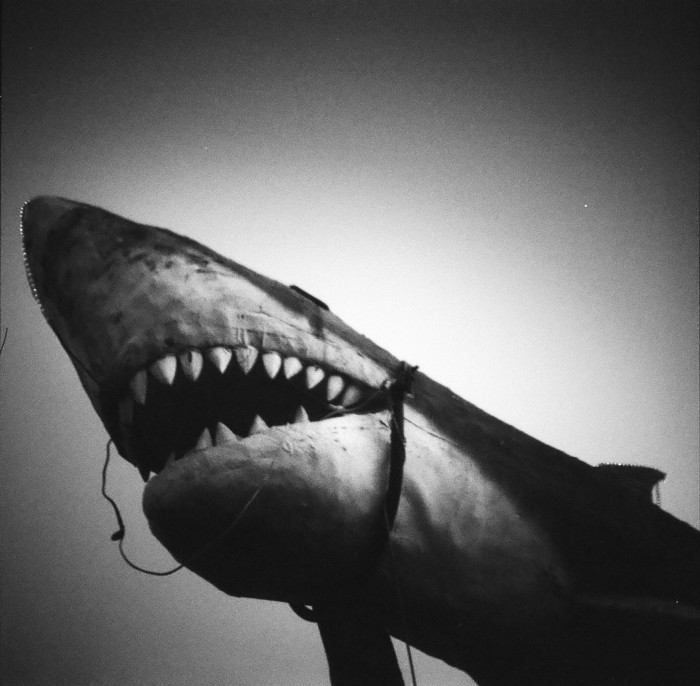 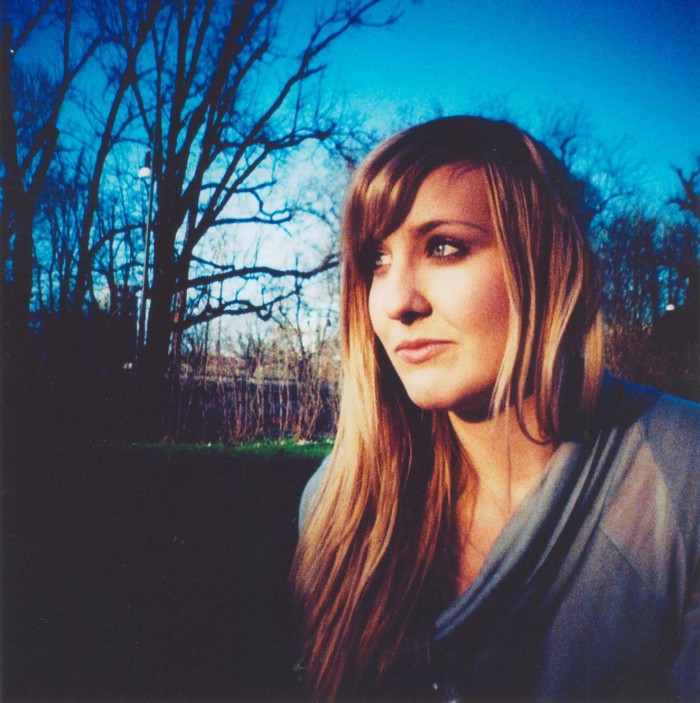