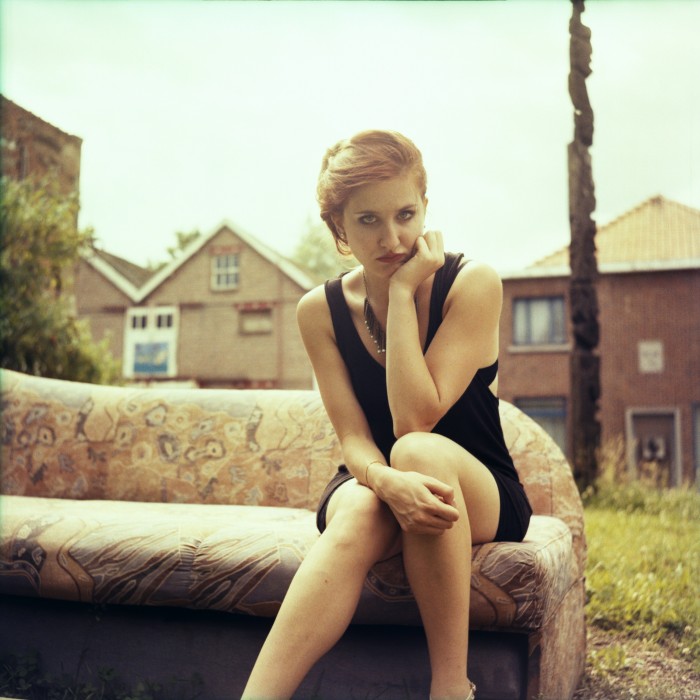 Doel is a ghost town close to Antwerp harbour which is facing the imminent threat of demolition. As the residents were forced to depart, artists from all over Europe started moving in. They managed to give to the village a vibrant new outlook and reputation by using the walls of the abandoned houses as their canvas.

Me and Isa stopped there for few hours while we were driving to Bruges. Walking on the streets of that place made us feel as if we were in an episode of “the walking dead”! It was Isa’s birthday and we couldn’t help but keep on singing Katy Perry – Birthday throughout the day. We decided to use this catchy  tune as the soundtrack for the photoshoot. Eventually it boosted Isa’s confidence in front of the camera and allowed her to show a fresh, carefree and cheerful attitude. And I personally love it, especially in contrast with the spooky atmosphere of the village. 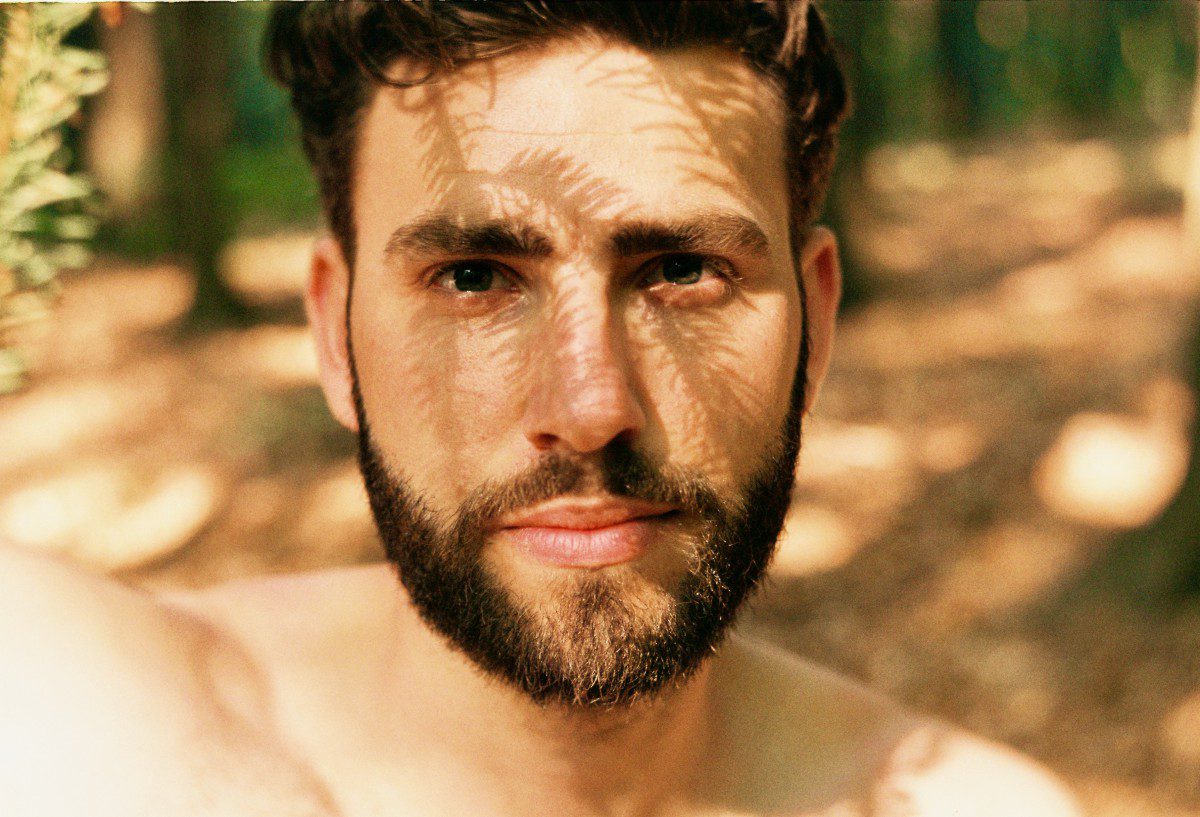 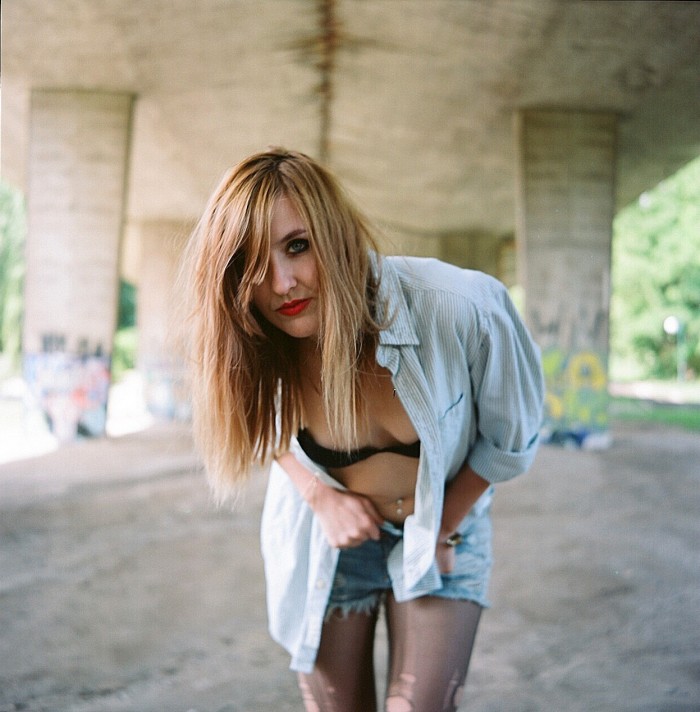 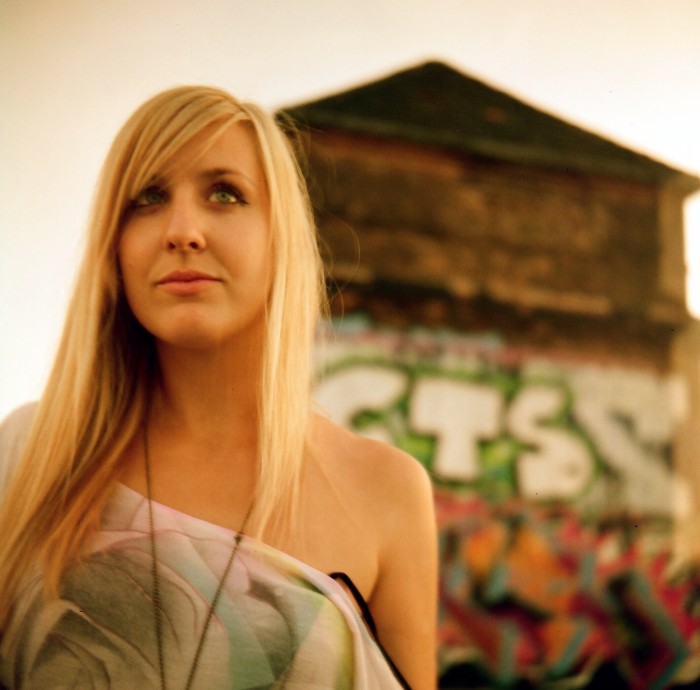