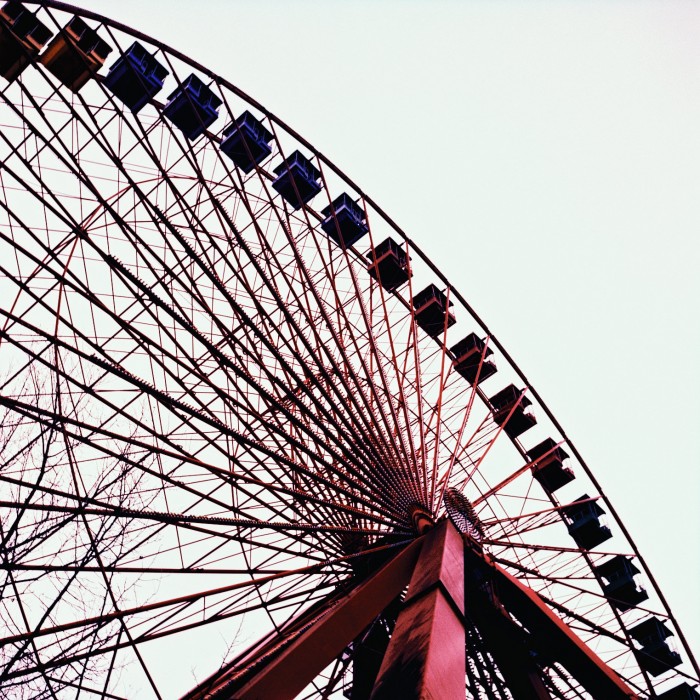 I’ve been fascinated by the infamous Spreepark since the very first time I was told about it.

This abandoned amusement park in Berlin Plaenterwald was shut down in 2001 after about 30 years of activity. It was declared insolvent soon afterwards, apparently because of dirty money related to illegal drug smuggling. Since then, the park fell in disrepair and little by little, crowds of curious people, attracted by its ambiguous story and decaying beauty, started hanging around there. In order to provent this from happening the watchmen were intensified resulting in many explorers being caught (and having troubles with the police). Trying to discourage the attemps to break in, weekends guided tours have been organised.

I went to the Spreepark on a cold November sunday with Isabel and my friend Martina. I don’t regret having been there on a cloudy dark afternoon because the whole place looked even more dramatic and spookier. 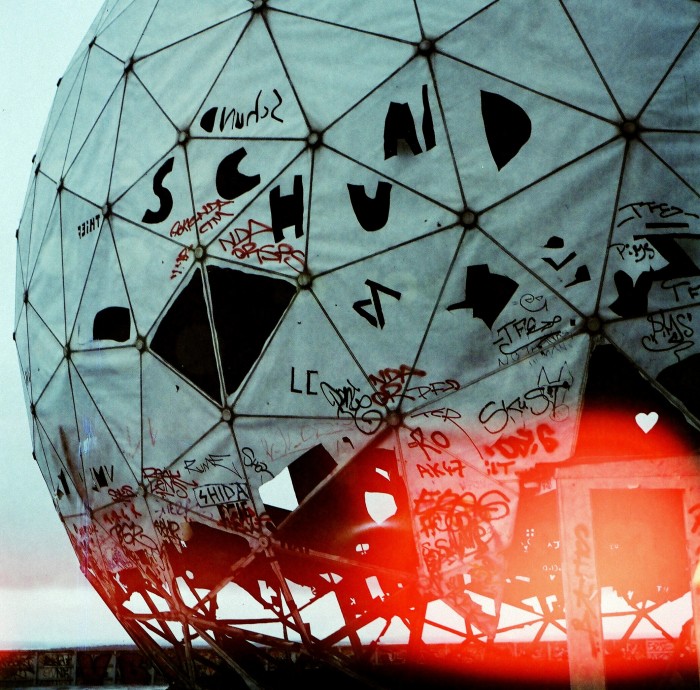 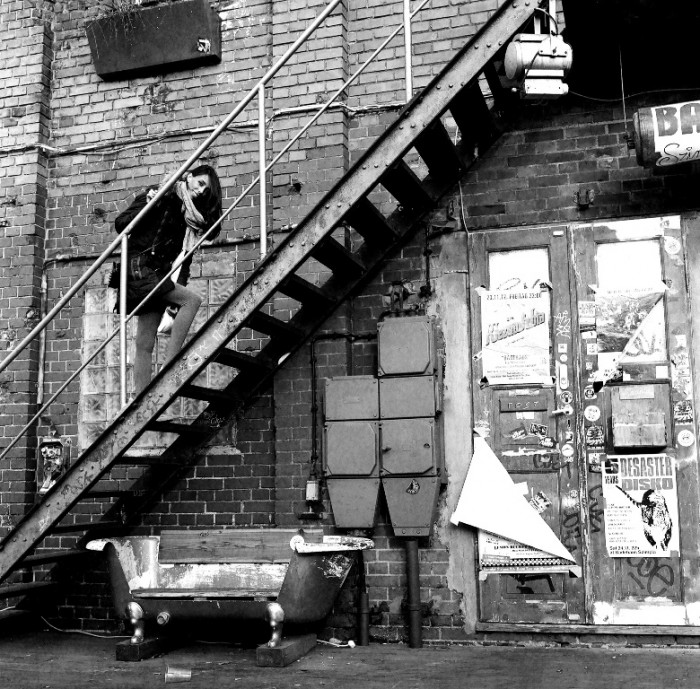 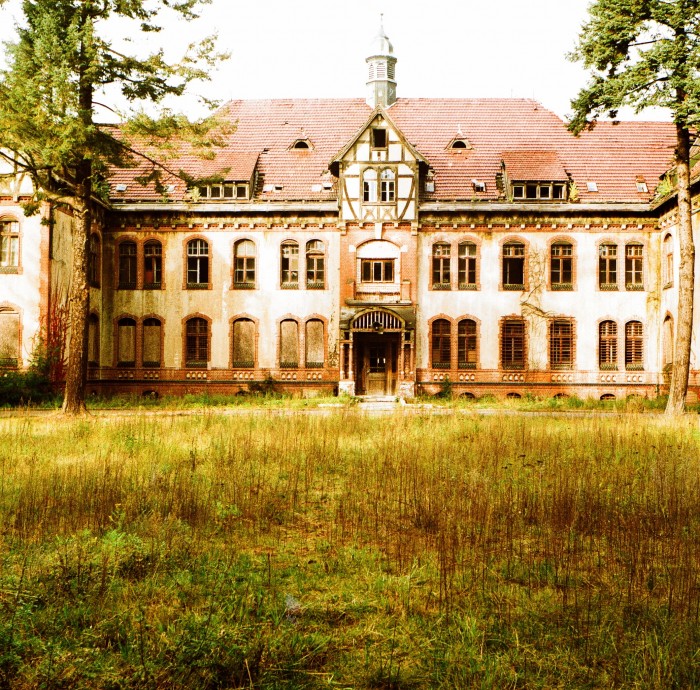