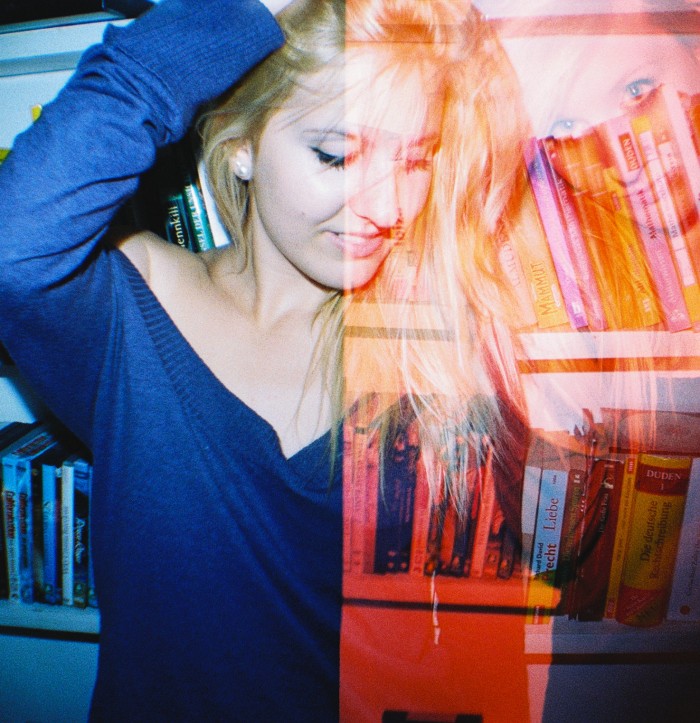 These shots were taken in Isabel’s flat in Berlin on an early winter late evening, with the help of a flash, colour filters and loud music. The session was amusing and very spontaneous. I decided, for once, not to pay attention to the details and avoid giving plenty of directions. I just told her to dance, be herself and have fun. Nice not to be obsessed with control all the times.

– Yuksek – On A Train – The Magician Remix 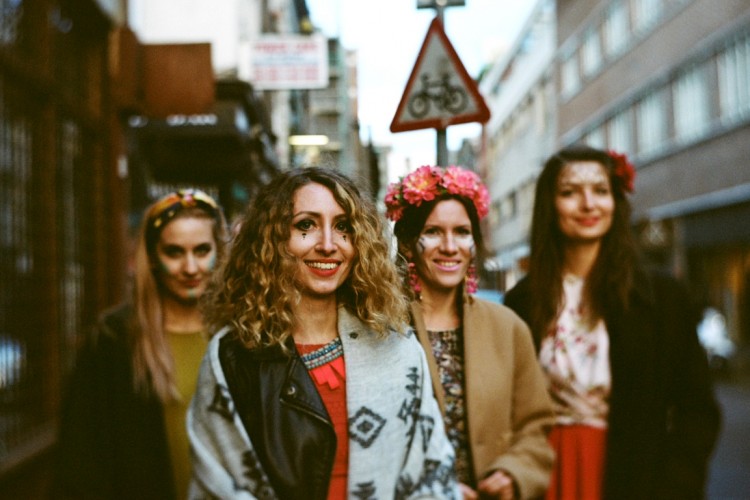 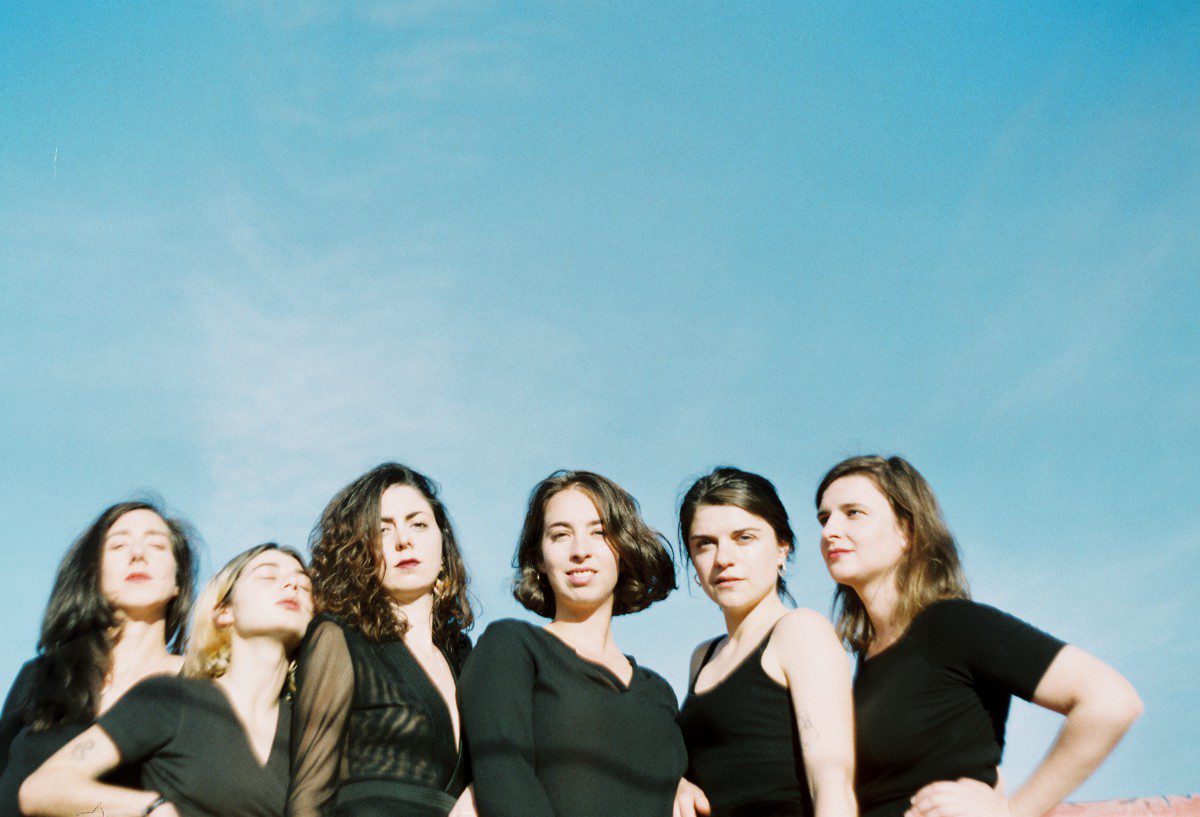