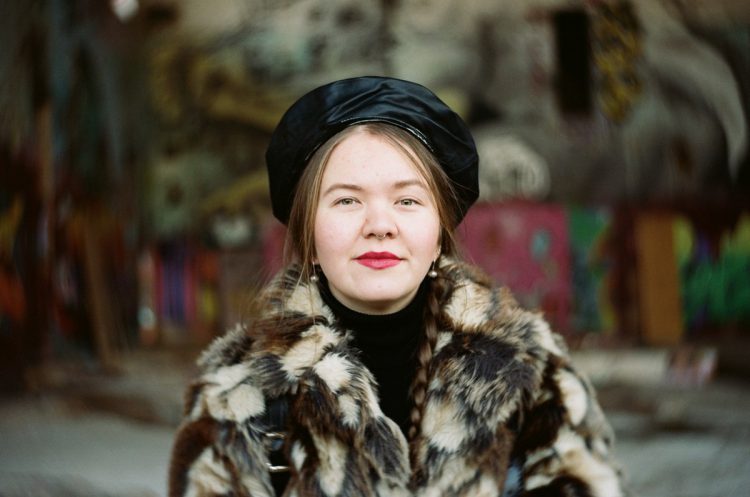 With her pastel pink dress and Dr Martens boots, adorable laughter, and most unique, dazzling features, Polina tells stories from a world that is too remote for most us to have the faintest idea about (yes folks, people do live in Siberia and yes, they do have summers with 30 C degrees)… Polina and I got to know each other in June 2017 at a friend’s birthday party in Schöneberg. None of us really knew many of the people there, but I seemed to lose interest in the others as soon as I met her. No matter what the topic was, I wanted to listen more and more to everything she had to say. Didn’t take long to realise I had found myself a new brunch/urban exploration/clubbing pal.

Name: Polina
Nationality: Russian/Korean
In Berlin since: September, 2012
Where did you live before moving to Berlin: in Siberia
Profession: Corporate Trainer
Dream profession: happy dancy person
How would you describe yourself: funny and weird, but cute
Biggest inspirations: all the rebels in this world
Favourite activities in Berlin: brunches, picnics and clubs
The place to be in Berlin: Heidegluhen
Your best Berlin story: Once, I was getting deported, but it didn’t work
Picture yourself in 10 years: backpacking around the world, taking photographs and writing a novel

“Where’s your peaceful place? Mine is somewhere many people wouldn’t even dare to enter. Abandoned buildings to me are not a way to get a thrill, on the opposite, when I’m there my mind goes quiet and suddenly I feel one with the world. Abandoned building is like a Buddhist monk sitting in stillness, open to all winds of life.”

“Sometimes Berlin feels like a golden cage, and I should be happy here but I keep wondering what it would be like to live somewhere else. But then, one ordinary grey and cold morning, I look up and see a yellow train taking people to work, or red rooftops covered with graffiti calling for freedom, and I know I’m home”. 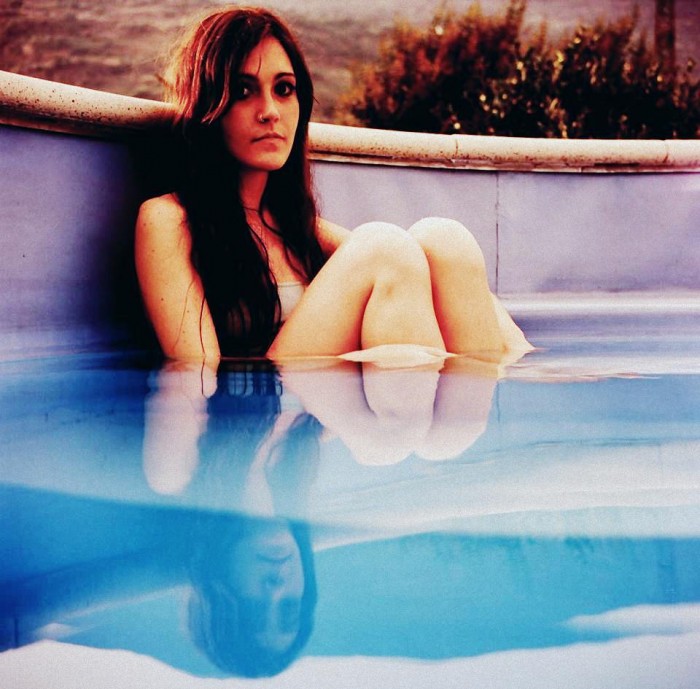 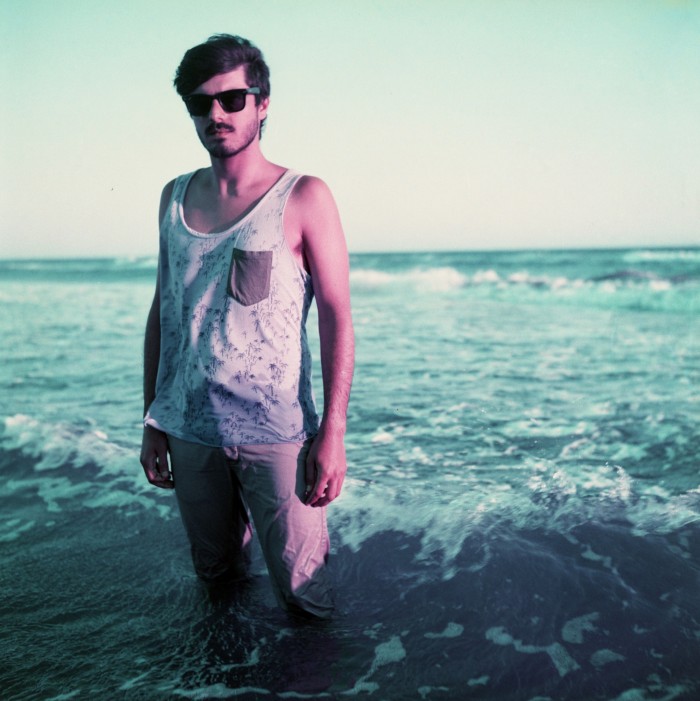 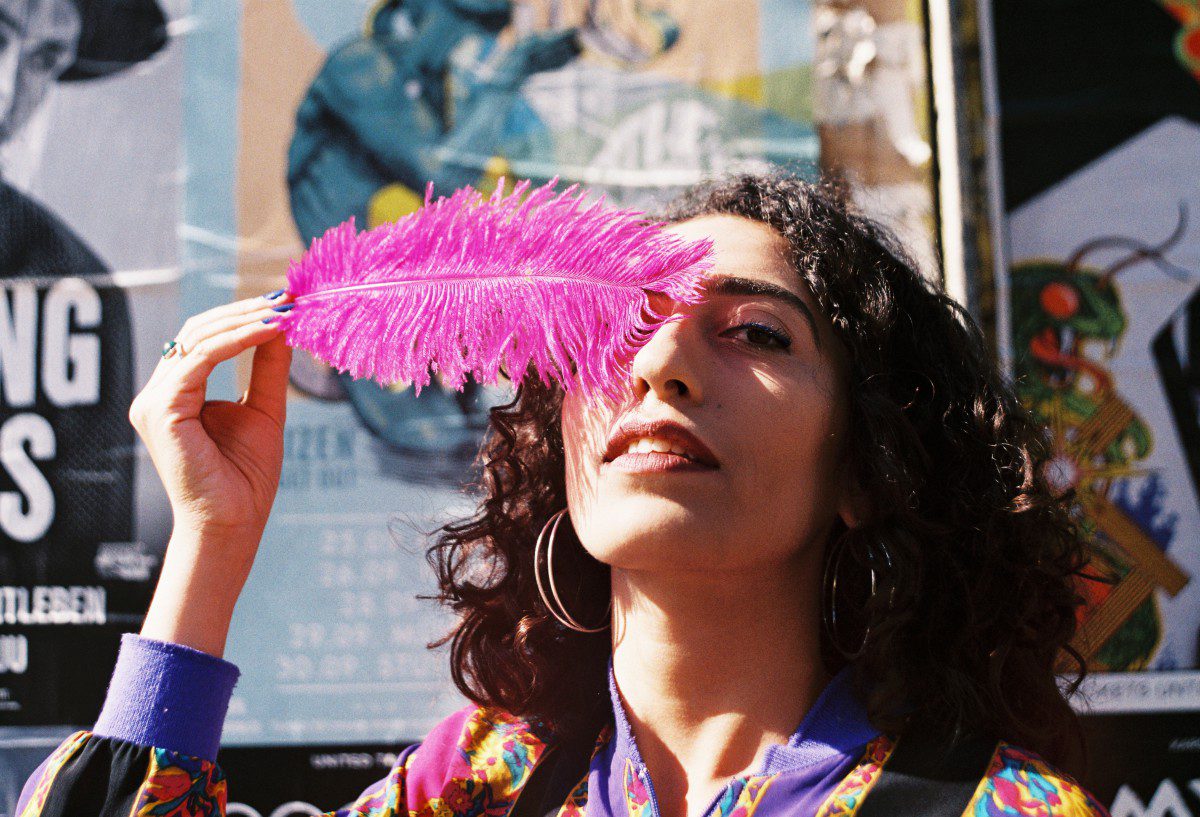