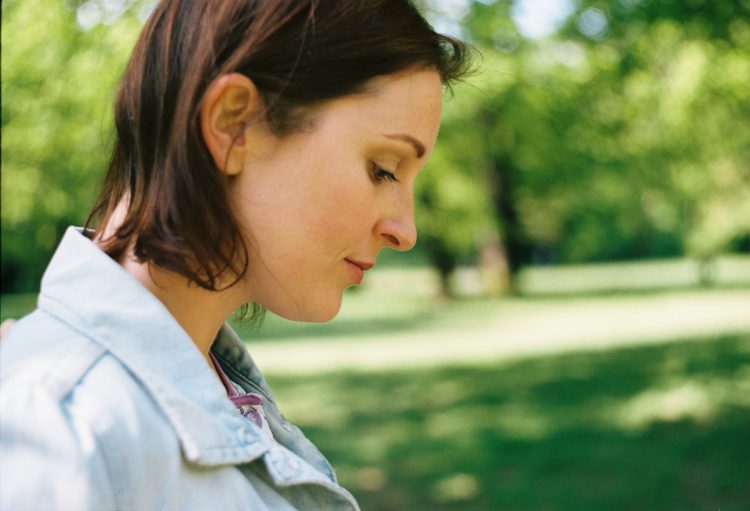 The first night I met Mara was kind of surreal.

We were hanging out with Emily, who was visiting Berlin and who me and Isa hadn’t seen since our Panama boat trip, with Jake, her Berlin-based friend from Portland (who soon would have become “my friend Jake” too) and her German friend, Mara, who hadn’t seen Emily since her American school days and, by total chance, a couple of months earlier, had become friend with Jake after making a joke about a huge teapot in a club. They soon realised they had a friend in common. Cosmic coincidences?

While I was trying to connect the dots, Mara appeared with a humongous tray of Lebanese veggie treats. The tray was “designed” for two but could easily satisfy all of us. And it was only 14 euro! I loved this girl already: a foodie with an eye for bargains! Little I knew that, when it came to secret gems in Neukölln, she was THE master.

With her strong, confident and determined attitude she might, at first, come across as slightly intimidating. However, this feeling quickly fades away when you find yourself laughing out loud at one of her jokes, refreshed by her contagious energy on the dance floor, in total awe for her badass storytelling talent, moved by the empathy she shows when she listens to your issues or deeply inspired by how mindful and mature her approach to things that really count.

Name: Mara
Nationality: German
In Berlin since: July, 2008
Where did you live before moving to Berlin: Hamburg, Germany/ Grand Blanc, Michigan, USA before that
Profession: Atm mainly Project Manager in an Event/ IT Company, also Actor & Interior Designer
Dream profession: Caring for animals at the Neverland Ranch and hanging out with MJ / B&B owner with a pottery/furniture studio in the Isle of Skye, Scotland, with a never- ending game of Musical Chairs during breakfast service. Guess I would have to go with option #2 since #1 has become slightly unrealistic.
How would you describe yourself:
When life throws shit at you, throw it back with kindness and a smile on your face.
Biggest inspirations: Decent human beings that try to make the world a better place. Also, Koalas. They serve absolutely no purpose, yet have managed to survive and spend their days sitting in trees, sleeping and pooping. I mean, come on!
Favourite activities in Berlin: Dancing, laughing and enjoying the foods this city has to offer. Finding some animal friends to pet.
The place to be in Berlin: I thing it’s hard to pin one down. Clubs like Berghain and Sisyphos for mad dance parties and feeling alive. The rivers, lakes and parks for solitude and stillness. Also: Home. Otherwise I couldn’t have stayed in this city for so long.
Your best Berlin story: One summer morning at Sisyphos a few years ago, we were sitting outside and enjoyed the sunrise, when I saw some dude packing up his hammock. We started talking and it turns out he was from Austria and had planned to spend all weekend at the club. „Why pay for a hotel?“, he said. He told us the bouncers were fine with him bringing his hammock into the club and setting up camp there. I offered him some of my oatmeal cookies for breakfast and we talked about life for the next couple of hours. Hard to imagine this happening anywhere else, really.
Picture yourself in 10 years: Business Owner with a bunch of kids and still madly in love with the Dude I get to spend my life with. Probably having moved on to somewhere else in the world.

“I was studying musical theatre in Hamburg when I fell in love with Berlin. Hamburg was pretty and all, but I could feel Berlin calling out to me. Its madness and its vastness appealed to me, this melting pot of cultures and people, Germany’s only metropolitan city.
This summer, it will be ten years ago that I moved here. Berlin’s and my relationship has evolved during that time. We’ve been through a lot. Now, sometimes, I find myself wanting more quiet around me, more access to nature. Luckily, this city has it all, and even on the days I want more stillness, I can find peace in the parks, the woods and the lakes that embrace this magical place.”

“Living in Neukölln is sometimes a challenge. Life here is chaotic and noisy. It’s grimy and so different from the polished areas that Mitte or Charlottenburg have to offer. When I walk through Mitte, I am amazed by the different architectural styles and the beauty it has to offer, but it sometimes seems too clean, too “artificial” in a sense. Neukölln is like an aged beauty that has wrinkles and imperfections, and sometimes behaves like that uncle at a family gathering that gets a little too drunk. It’s far from perfect and constantly changing, and I never expected to say this, but after all these years, it feels like home.”

“There’s this sense of freedom in Berlin. It’s almost like a charming “fuck you” mentality. A lot of the people that live here don’t want to be strapped into a corset of rules. What, stores are closed on Sundays? Let’s open up the Späti’s illegally or wake up and get dressed to go out, during the day. No smoking inside bars and clubs? Fuck off. If you give us the chance to go non-stop clubbing for three days, let us choose which poison we want to use.
Berlin can be brutal, in your face and not for everyone, but I guess when you live in a city that’s been occupied and divided for so long, people want to enjoy the freedoms they’re granted today. Is it always the smartest or healthiest choice? Probably not… But damn, it feels good to be in a place that makes you feel alive.” 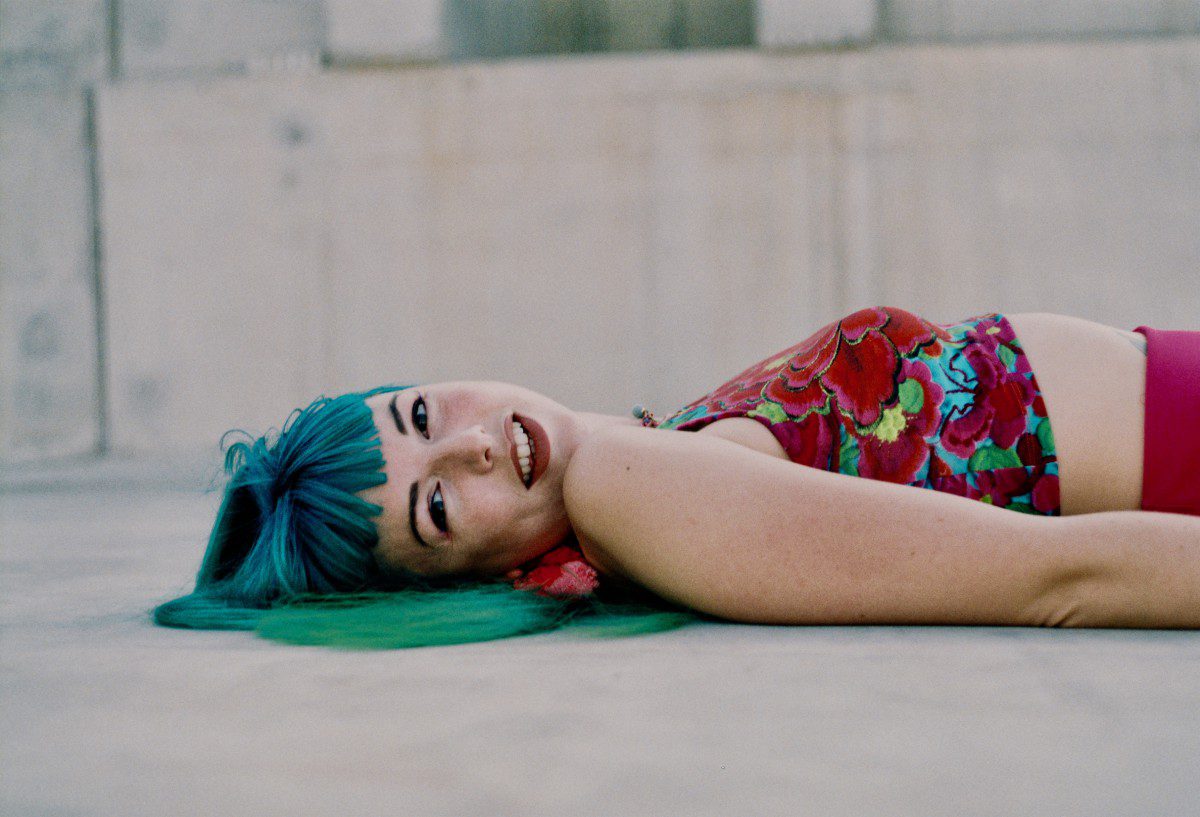 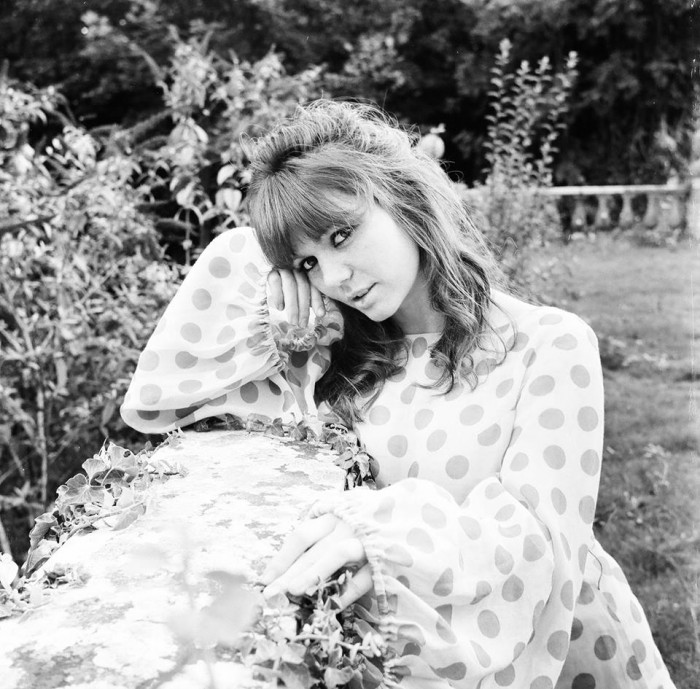 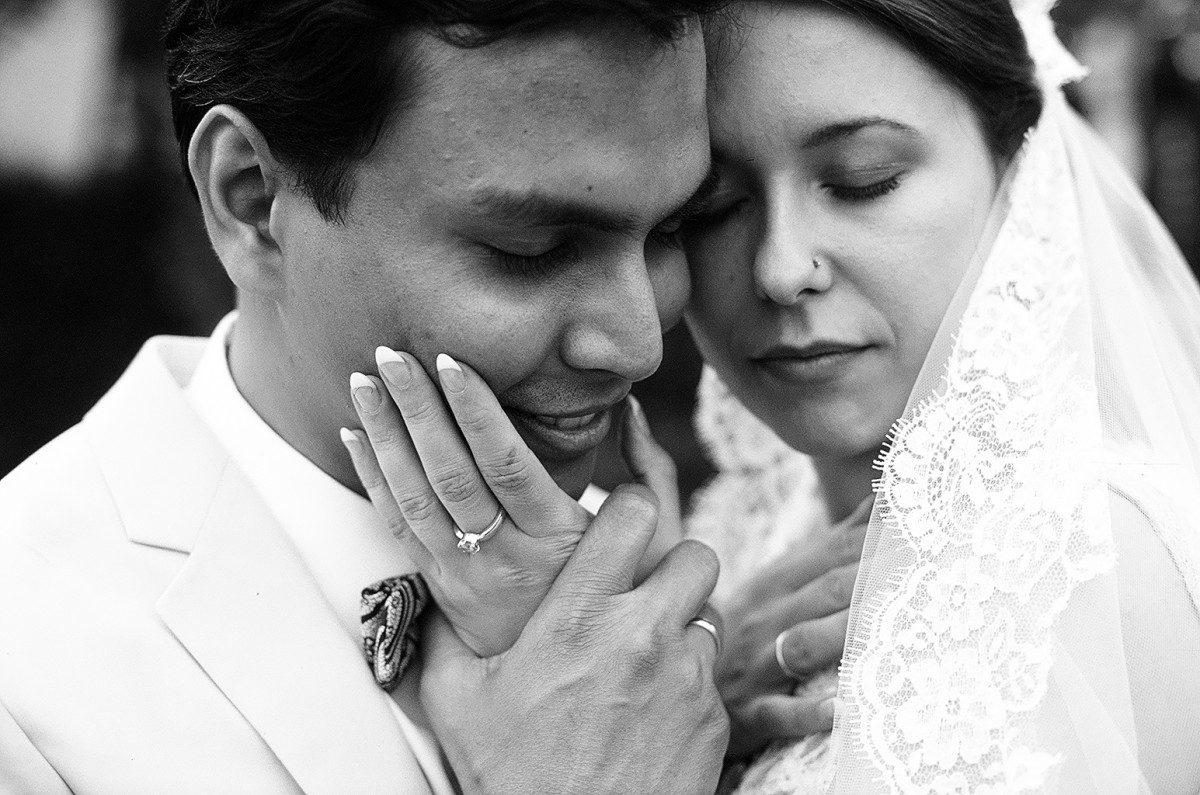